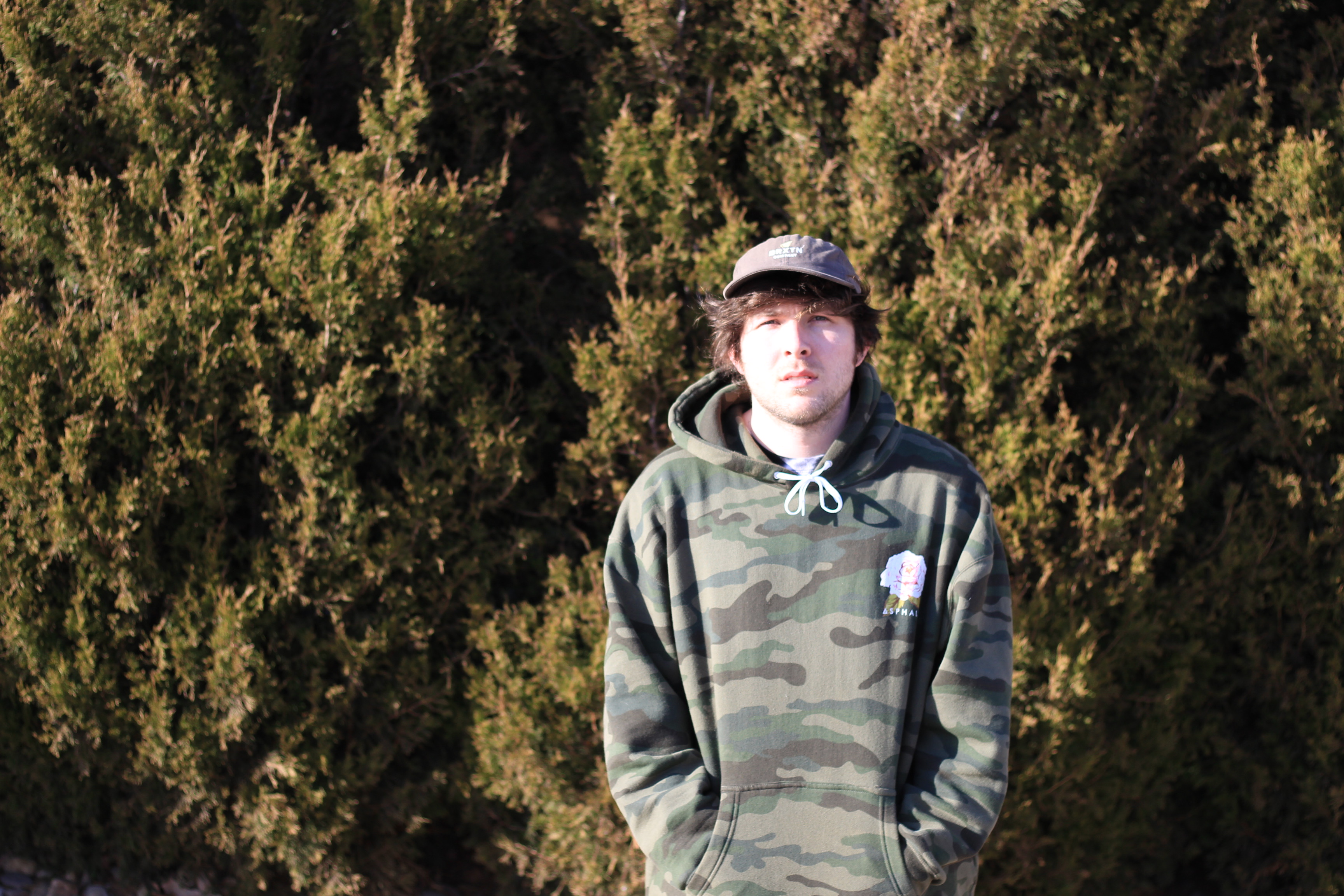 Thoreau switched directions a few months ago, changing course from EDM to hip hop, and he’s never sounded better. Of course he’s retained all the knowledge he gained from producing EDM and still uses it in his new music, but the content and goal are so much different than before.

His new song “All You Ever Had” is easily the most personal song that he’s released yet, about mental health, addiction, and a real friend who needed help.

“’All You Ever Had’ is a story about a friend I knew growing up. She was never happy with herself and would constantly self-medicate and avoid her issues entirely in attempt to hide them. It’s something most of us have gone through…the constant voice in our head that tells us we aren’t good enough, even when everyone else around us tells us the opposite. In a time when mental health is such an issue, I wanted to write a song for anyone who might be struggling or hurting. Always remember that you’re never alone.” – Thoreau

Thoreau plays the part of narrator in the video, sitting alongside the main subject, never interacting, but just telling it how it is. Finally, in the last scene of the video, she rests her head on his shoulder, signifying perhaps tiredness or at last a desire to depend on someone else. Either way, the message is powerful.