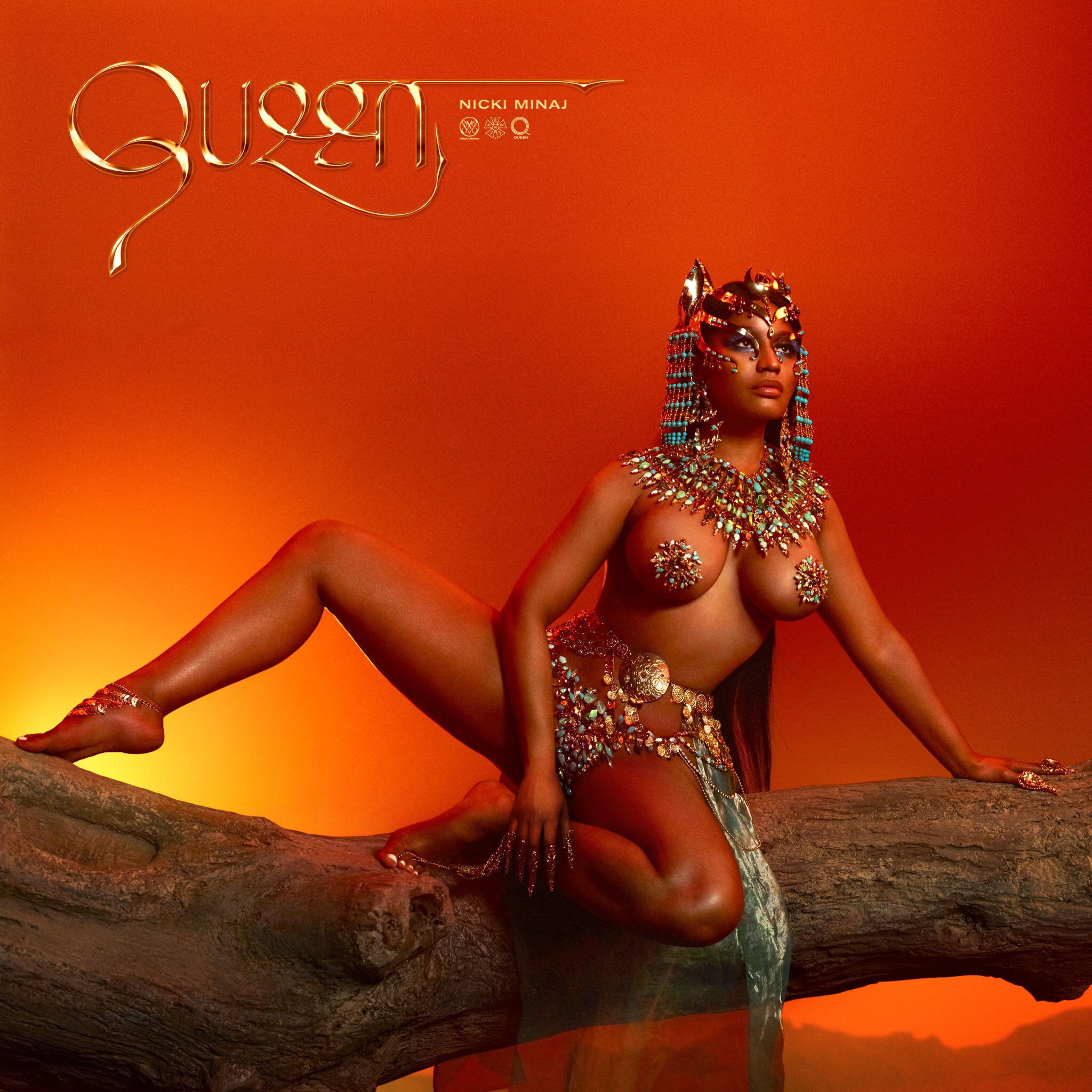 Nicki Minaj isn’t too pleased with Spotify right now. Particularly as it concerns her new album Queen and, in her opinion, the streaming service’s lackluster promotion surrounding the release.

Referencing Drake‘s recent Scorpion SZN promotion, which left many subscribers outraged, Minaj went off on Twitter… “Spotify had to teach me a lesson but rewarded the man who has had an Apple radio show the longest; inadvertently helping the Apple platform the most.”

A rep for Spotify has since spoken out to Variety and feels the promo was sufficient:”Spotify supported Nicki Minaj with a Times Square billboard, a host of the largest playlists, New Music Friday and the new music release shelf. Her song ‘Bed’ actually saw an increase based on the promotions put behind the campaign.”

“The company continues to be big fans of Nicki.”

Queen has failed to reach the number one spot in the US in its first week, as Travis Scott remains at the top for his new album Astroworld.

Spotify put drake’s face on every playlist but told me they’d have to teach me a lesson for playing my music 10 mins early on #QueenRadio. Even tho they’ve been giving away my music for free for years & I am one of the top Spotify artists of all time.

Spotify had to teach me a lesson but rewarded the man who has had an Apple radio show the longest; inadvertently helping the Apple platform the most. Oh I can’t wait for #QueenRadio on Tuesday. They took away my promotion they had promised for the 1st cpl days b/c of this. #Queen

My music went up on Apple so I played it. I assumed it was on Spotify & Tidal at the same time. Spotify said that Apple tweeted fans advising #Queen was up & therefore they had to teach me a lesson. But PRAISE BE TO GOD!!!!!!

My label didn’t want to defend me for fear of Spotify trying to teach Ariana a “lesson” too! https://t.co/1dAdbcbWVd

Do you know how many people subscribe to my Spotify page?????