Your EDM Interview: Subaltern’s Mentha Shows a New Side to Dubstep With New Label and New EP, ‘Chromatic Narrations’

Mentha is probably one of the busiest artists in bass music that most U.S. fans have never heard about. As the head of Subaltern Records and the proprietor/resident of the Sub.fm radio show, Mentha is also just opening another label under his own name for even deeper and more experimental dubstep and sound system-style music.

With all this on his plate, Mentha never stopped producing, though he hasn’t had a release of his own music in a few years. Chromatic Narrations is the first EP Mentha has released for himself recently, and it’s also the first release on the new Mentha Music imprint.

The UK producer set Mentha Music up to represent a different side of dubstep and bass music, and Chromatic Narrations definitely falls in that category. Lashings of drum and bass and trip hop adorn the drum loops, while everything from experimental, progressive melodies to straight up jazz push the tracks into song territory. It’s a surprising release from Mentha on a number of levels, especially if you’re used to the Subaltern Mentha. He’s there for sure in this new release, just a bit more pretty, soulful and sparkly. With brostep trying to poke its way back out of the ground lately for some reason, however, a release like Chromatic Narrations is exactly what the 140 BPM set needs.

For those who are just being introduced to Mentha via this EP, definitely check out the rest of his discography for reference and to see just how diverse this bass music visionary is. When Your EDM sat down with him, we asked him about how he got to Chromatic Narrtions, so for current fans and new listeners alike, this is a good look into a bass music renaissance, powered by Mentha.

How did you come to produce your specific style of bass music? It’s quite unique and defies a lot of the subgenres.

In my teens I played a lot of guitar and before getting into dubstep and bass music I went through many genres like prog rock, metal, acoustic and jazz. This album is the result of those different influences blending together. I tried to bring live instruments and jazz-inspired harmonies and melodies into a dubstep context to create music, which can be fully enjoyed while listened to at home as well as when played in clubs.

This EP has a lot of different sounds on it. How did you go about putting it together? Was there a theme you were going for, or did you just have a number of songs you thought would work well together?

The main theme for me was to put out melodic bass music that appeals to not just exclusively the dubstep lovers, and to show how this genre can contain a multitude of different sounds and styles under its umbrella. I feel like a lot of people who are not familiar with the genre still get scared at the word “dubstep” because they connect it to the heavier side of the sound, and I felt like this is the best I could do to show that’s not the only thing out there.

You’ve taken a bit of time off from releasing yourself to work on the Subaltern label. What was it like to get back in the studio and focus on your own music? How do you feel about where the label is now?

I never stopped producing music throughout these years, just been rather quiet about it and mostly kept my tunes for my own and a few friends’ DJ sets. Since a lot of the music I make does not fit the Subaltern sound, the guys – shouts to the Subaltern team: Jobanti, Otz, Matt and Milan – and I decided to release some of my tracks under a new sister label, Mentha Music, which will be focusing on the more melodic side of bass music.

How did you come to work with Vale on “Same Spot”? Where did the idea to go so jazz-heavy come from?

Big up Vale! He and I are really good friends and enjoy jamming, chilling and spending time together talking about music and various other topics. Especially at the time when I wrote “Same Spot” we used to hang out pretty regularly and with him being the extremely talented trumpet player he is, I asked him to feature on the track and was delighted when he accepted. The way we worked on this tune, which is the way I mostly work when a live performer – including myself – features on my music, is that we wrote some of the melodies together and then Vale had a few runs of free jam across the track. At the end of this process I spent a few more days chopping, mixing and arranging the live takes.

How was working with Aphty Khéa on “In My Head”? Was it tricky to merge this very experimental/sound system-style track with her more R&B vox?

“In My Head” was a slightly different process, as it started as a remix of one of Apthy Khéa’s compositions under her previous alias. I worked on the stems remixing the original track, a really cool live-band funk-rock song, and added electronic elements, sub bass, some processing and arranged it with a different structure and BPM. We were both very pleased with the result and kept the track for us for a few years until the idea of including it in ‘Chromatic Narrations’ came about. 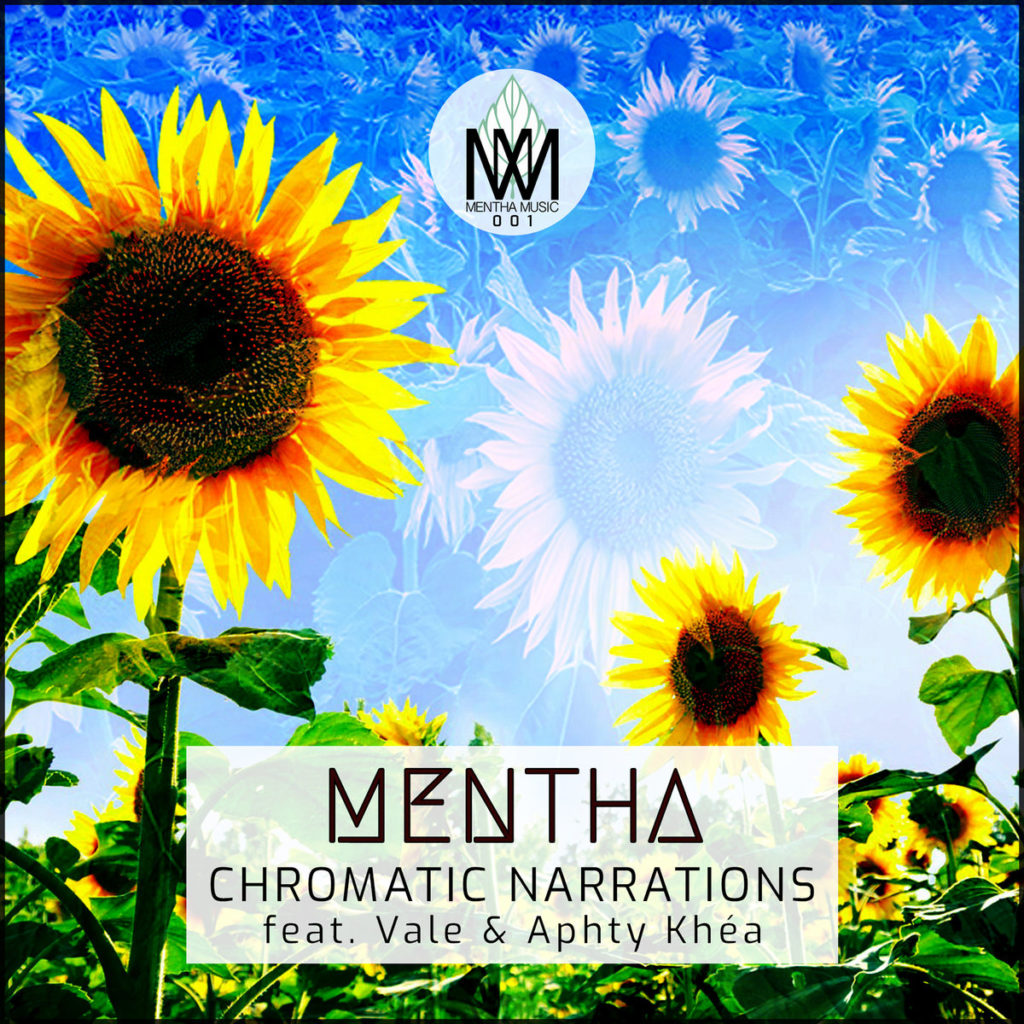 Now that you’re releasing more again, will you still be doing the residency with Sub.fm?

Sub.fm has been and still it is one of the mediums that taught me most about dubstep, bass music and the culture around the genres. Shows like BunZer0’s FOB and Syte & Freud’s Kryptik Elementz among others have been a great inspiration for me since my very early days of discovering this sound. This is Subaltern Radio’s fifth consecutive year on the station, and I feel like a part of a deeply passionate international community of DJs and music lovers. I have met and keep meeting a lot of people in these years through the station and will most definitely keep running the show together with friends and fellow Subaltern artists.

Do you have any other new releases of your own music coming up? Any collabs?

There is a release of my music together with some friends’ remixes in the pipeline, forthcoming on one of my favorite up-and-coming labels, which is going to be announced sometime soon. We have some collabs with Murk and Ziaflow in the making, and there’s a couple of tracks of mine which I’ve been playing a lot throughout the summer and am pretty pleased with. I have a lot of inspiration to hit back the studio after a little summer break so I’m really excited what’s to come in the next few months!

What’s the next Subaltern release coming out that you’re really excited about?

I am still buzzing from the latest SUBALT016 – Saule & D-Operation Drop EP ‘Gorilla Glue’ which keeps being a pivotal component of my sets. The next release is equally as exciting for me as it features long-time Subaltern resident and good friend of mine Taiko, representing a totally different and more grimy side of the label’s sound.

Any tours or shows coming up for you?

Taiko, Subtle Mind and I just finished the first Subaltern USA Tour, which has been an incredibly amazing experience and one of the best trips of my life. I feel like it’s going to take me a while to process the past few weeks and I am inspired to get in the studio again so unless some last-minute booking comes in I will take couple months off and focus on production. Having said that there is a show in October in a country in which I’ve never played before, and I am really stoked about it. More details soon!

Chromatic Narrations is out now on the new Mentha Music imprint and can be streamed on Spotify or purchased on Bandcamp and Beatport. Subaltern’s releases will still be on their Soundcloud and Beatport, along with the Sub.fm radio show.