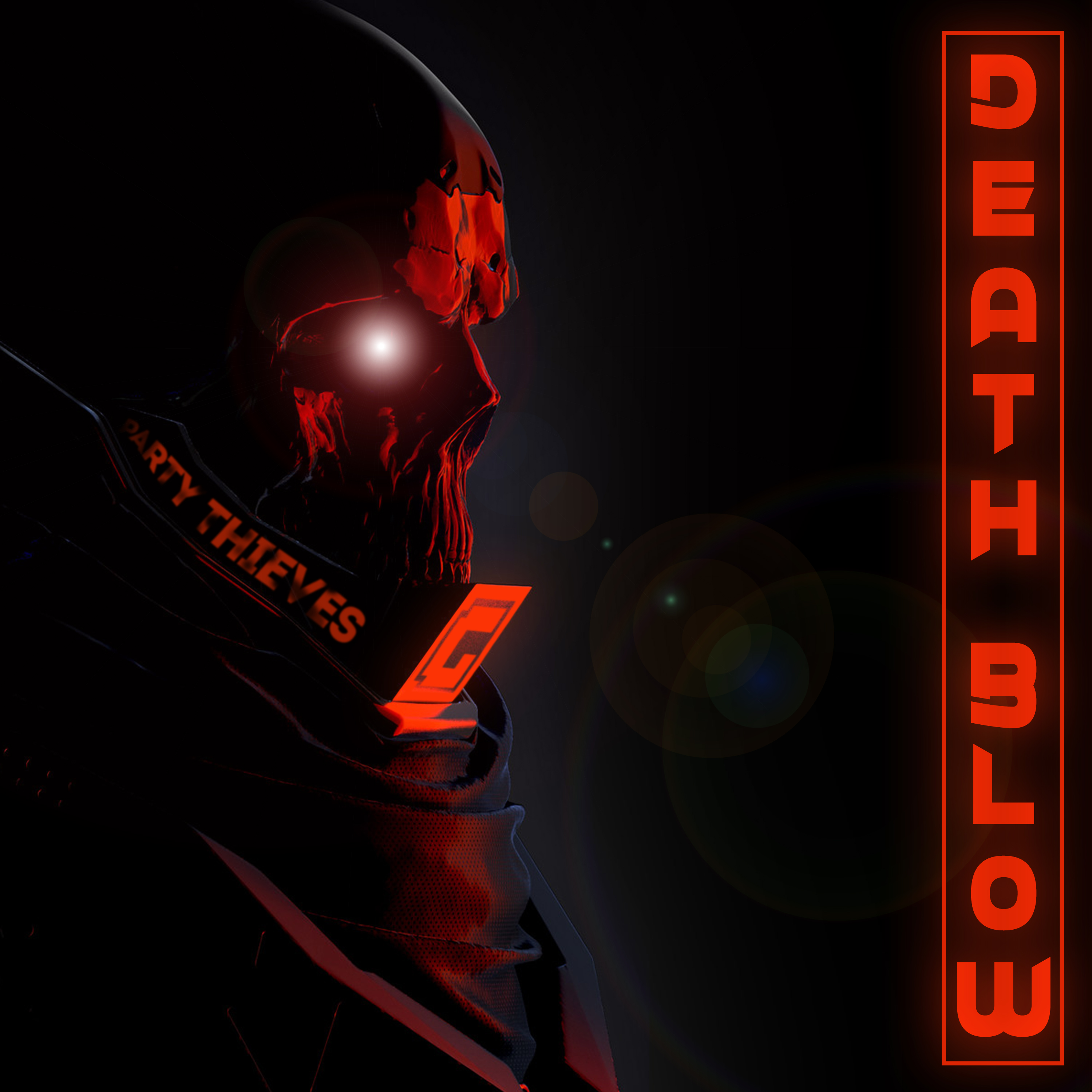 Party Thieves has a consistent history of abrasive and insane tracks, so it’s no surprise that his new collab with Gladez, “Death Blow,” comes as another in a long line of face-melting bangers.

It’s been a while since we’ve heard some serious tearout trap like this, seemingly bridging the gap between riddim with 808s galore and dark, muddled synths. The track almost seems too simple for how little else is going on beside the drop production, but listening closely on any even mildly advanced speakers belies a secret underneath… this track is seriously insane.

The simplicity, it turns out, is simply in the arrangement. It’s for sure a trap song, there’s no denying that, and that’s by design. It’s like looking at a stock Nissan 370z and not realizing that there’s been some major modifications under the hood – because when it comes off that starting line, it’s already leaving you far behind.

Check out “Death Blow” from Party Thieves and Gladez here!