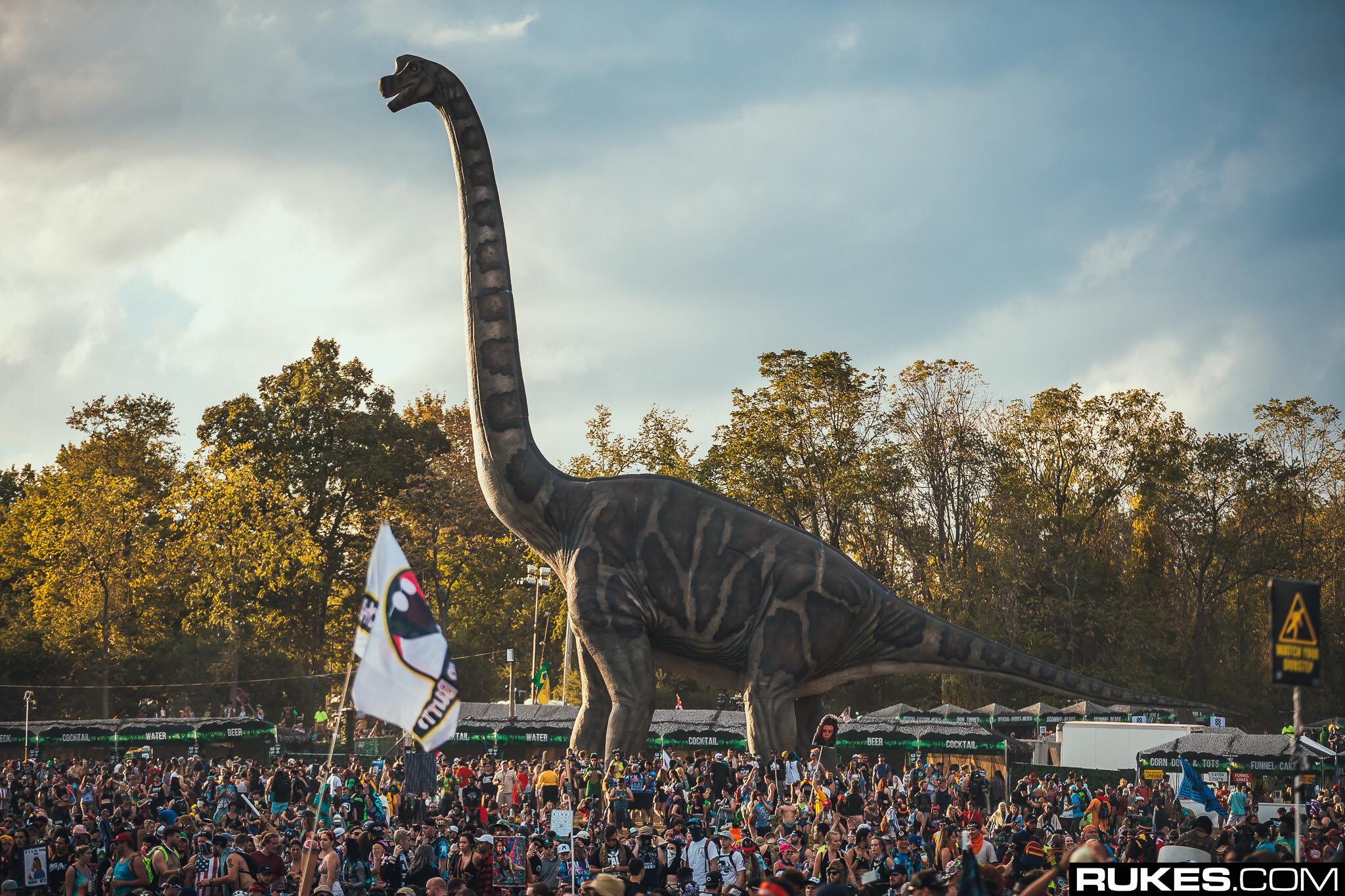 While there are plenty of artists to look forward to seeing at Lost Lands, the festival starts at 1pm and ends at 12:30am each day, not counting the sound camps. That’s a lot of hours of music, and maybe you just can’t find it in yourself to keep going after night 2 or night 3.

Thankfully, there are more options than just going back to your tent and trying to sleep while you hear the thumping bass off in the distance. This year, the main stage will close each night after the final set with one of the Jurassic Park movies – fitting, no?

For a festival like Lost Lands that leans so heavily into its theme, we can’t think of a better way to embody the wonder of dinosaurs than to play these movies on the true big screen with thousands of ravers who are probably too tired to stand.

Will you be singing along to the Jurassic Park theme, or will you be raging at the sound camps? It’s up to you!