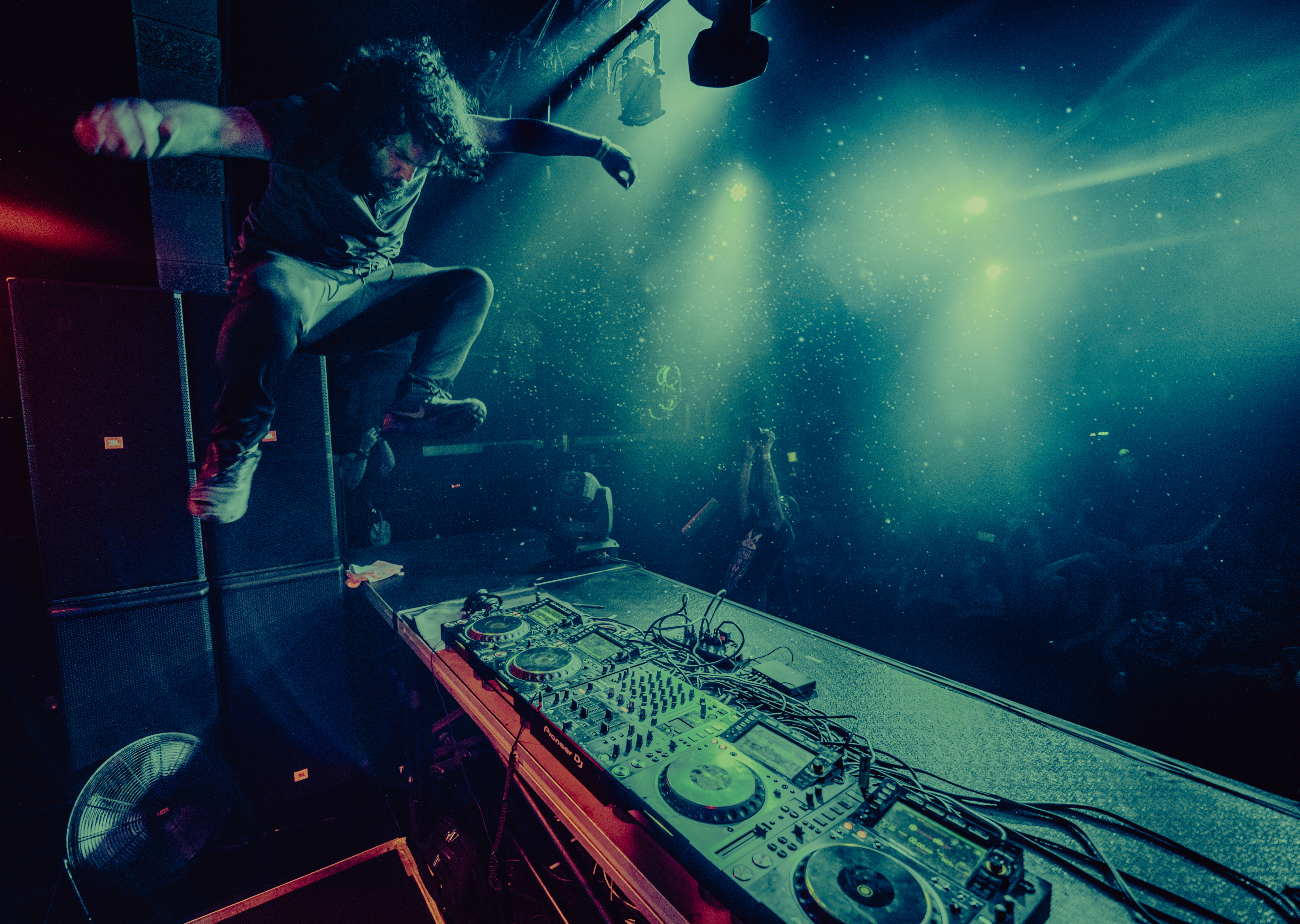 In a very short time, PEEKABOO has become one of this year’s most important producers to watch. With two full EPs under his belt and an insane amount of hype, you’d be remiss if you weren’t paying attention. PEEKABOO just released a new song with G-Rex called “Babatunde” that perfectly captures why he’s such an enthralling artist.

Combining old school wubs with modern-day trap aesthetics and wonky production, the two have created a uniquely terrifying and original tune that would work well in any set.

Considering he’s already received support from Zeds Dead, Jauz, Bassnectar and Space Jesus, I’d expect to hear this tune in bass sets all around the globe from some of the world’s top DJs.

Check out “Babatunde” below!

Oh, and a serious congrats is due on all the success.

Quitting your day job to pursue music full time is one helluva thrill.