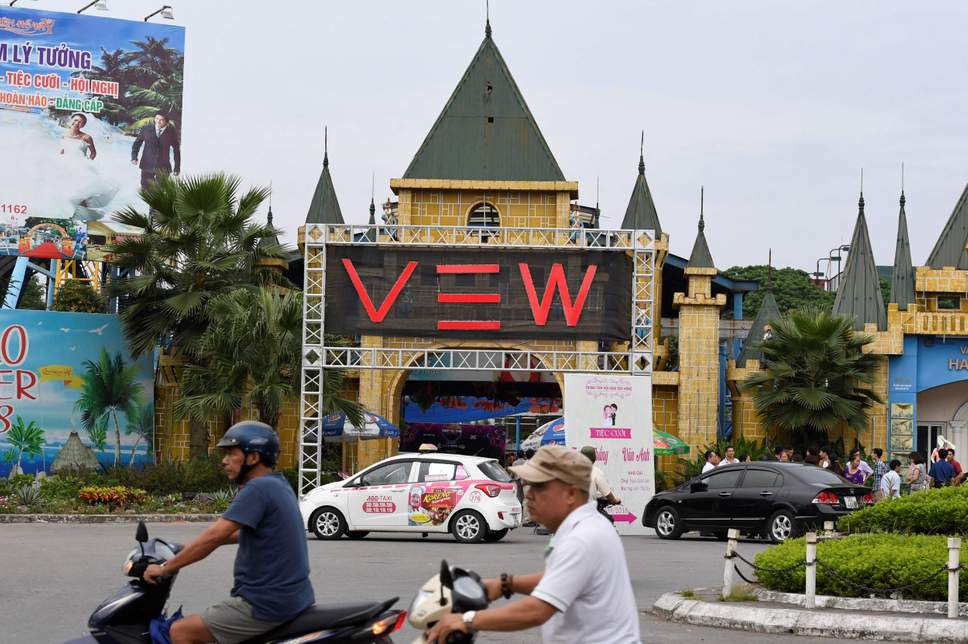 This past Sunday, seven people have died and five were left in a coma linked to drugs at an electronic dance music festival in Hanoi, Vietnam.

The victims were attending Vietnam Electronic Weekend’s “Trip to the Moon” festival at West Lake Water Park and tested positive for an unspecified drug.  This lead to local authorities scrambling to trace the substance and lead officials to ban all EDM festivals in the capital.

“Police investigators are trying to figure out what type of drug that was,” deputy director of Hanoi police Nguyen Van Vien said to news outlets on Monday.

Reports from officials state that both dead and coma victims are between 18 to 30 and that the coma patients are being treated in intensive care at two nearby hospitals. However, three of the five have woken up as of the following day. Meanwhile, one of the coma patients is being treated in Extensive Recovery while the other has shown responses but has yet to regain full consciousness.

If all the confirmed deaths are drug-related, it would one of the world’s worst mass deaths at a music festival linked to narcotics ever.

The “Trip To The Moon” festival was hosted Sunday evening by VEW in Hanoi’s West Lake district which is known for its nightlife and club scene. Hundreds of attendees flooded the venue and were spead across three stages. Some of the headliners included Yellow Claw, Headhunterz, and Ben Nicky among a fleury of local talent.

Local police are currently confirming who were the perpetrators responsible for bringing the drugs into the venue. Pending a probe, authorities are saying that a ban on similar events will take hold.

This was VEW’s third annual festival held in the Vietnam and was aiming to be the largest one to date, according to local news.

Connected Agency, the promoters behind VEW 2018, put out a statement on Facebook where they and the government officials can confirm that they had all the proper licenses and papers before the tragedy took place. They also said that the venue was responsible for the health and safety of the attendees, not themselves as promoters. However, they could not confirm anything else about the investigation.

Mr. Tô Văn Động, the Director of the Department of Culture and Sports of the capital, issued a statement in which the licenses for events involving electronic music were withdrawn while any new licenses will not be given for such events in Hanoi until further notice. However, not all music festivals have been affected by this move.

This all comes as a major shock to the EDM world as deaths from Lost Lands, Nocturnal Wonderland, and Defqon.1 Australia have been reported over the weekend.