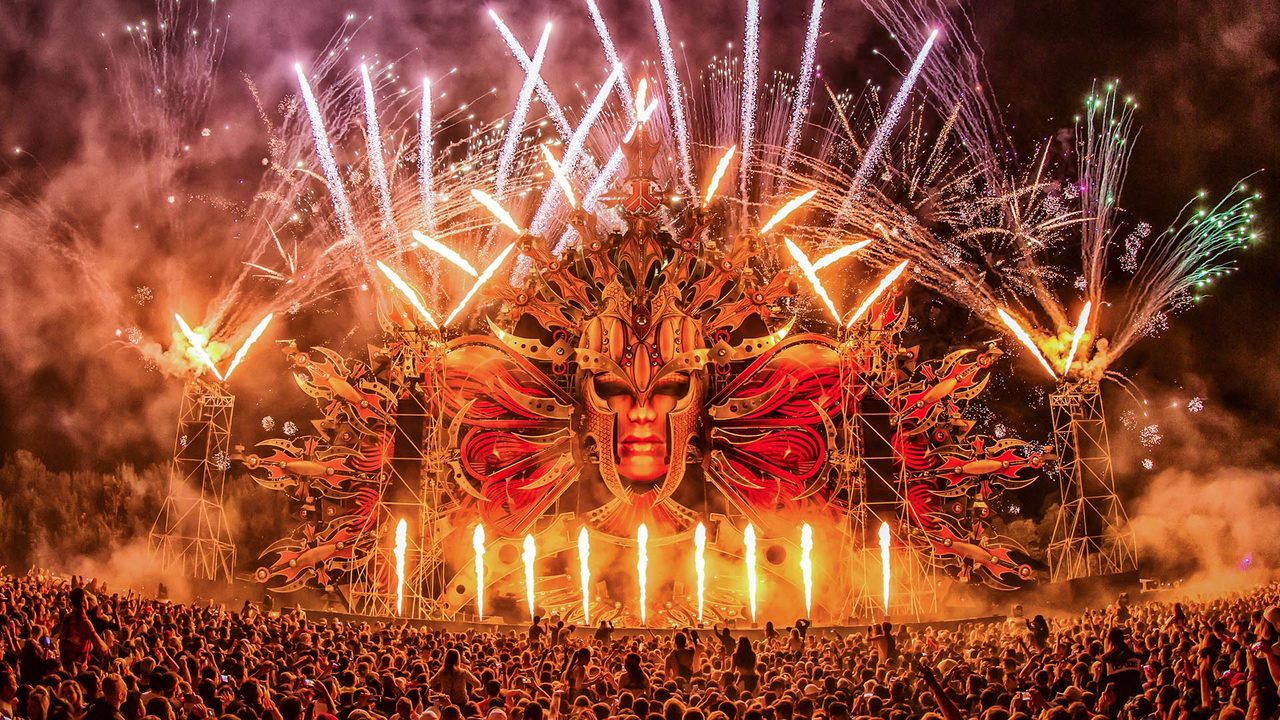 “Don’t Stop the Festival” Says Father of Son who Overdosed and Died at Defqon.1

When tragedy struck at Defqon.1 with the overdose of a 26-year-old in 2015, a father lost his son. Now, that same father has called on local leaders not to shut down the music festival.

Premier Gladys Berejiklian of New South Wales has been vocal about her vow to close down Defqon.1 after two people died this past Saturday. It was also reported that 13 festival attendees were rushed to nearby hospitals and another 700 sought medical assistance.

Nigel Pauljevic, 26, passed away after a taking ecstasy at Defqon.1 three years ago. After his friends attempted to revive him, paramedics took him to Nepean Hospital where he was pronounced dead.

“Don’t stop the festival,” said Mita Pauljevic, Nigel’s father. “This is normal for kids to get together. Get rid of the dealers. When these guys commit several murders, it’s mass murder. They should get life.”

In response to Pauljevic, Ms. Berejiklian said, “No parent should have to endure the heartbreak of losing a child to drugs.

“That is why I want to ensure dance music festivals in NSW are safe and fun for young people. Unfortunately, with four deaths in five years the Defqon.1 event does not have a good track record and we are keeping all of our options open. We will do everything we can to shut this down. I don’t want to see this event happen again.”

Since the Premier’s pledge, there have been calls to hold a summit to discuss the rampant drug problems in New South Wales. In 2019, a bipartisan drug summit will be hosted patterning one held in 1999. This overdue process comes as the landscape of drug paraphernalia and its spread have changed since the turn of the 21st century.

Meanwhile, others have called for pill-testing to prevent the ingestion of harmful dosages or substances to people who are going to consume drugs anyway. Currently, the Labor party does not support pill-testing.

Mr. Pauljevic struggled with an emotional testimony saying, “Why stop these young people enjoying themselves at these festivals? There is nothing wrong with that. I went to the first music festival in Australia, in Sunbury in Victoria.”

Mr. Pauljevic said friends had invited Nigel to go to the festival even though he was not initially interested in going at all. “Three days before the festival, there were two carloads, one couldn’t make it with the car,” he said. “Nigel had his nanna’s car so they begged him and, because he is kindhearted, he said yes and drove them there.”

In recounting what happened to his son the night of his death, Mr. Pauljevic added,  “The only reason he took it was he wanted to be part of his friends. Peer pressure. They buy this stuff from China, cheap as shit. All they are interested in is money. They don’t give a f— about your daughters or my sons or anybody. You don’t stop the festivals, that’s normal for God’s sake.”

Mr. Pauljevic stated that part of the solution to prevent more drug overdoses is to have music festival gates prevent drug vendors from entering at all. He referenced the security detail of music festivals in the United States and the United Kingdom.

“To lose your son is the worst thing that can happen to a father,” said Mr. Paulkevic. “It’s the last thing on Earth I would have expected. When they told me they had to hold me up. I couldn’t believe it.”