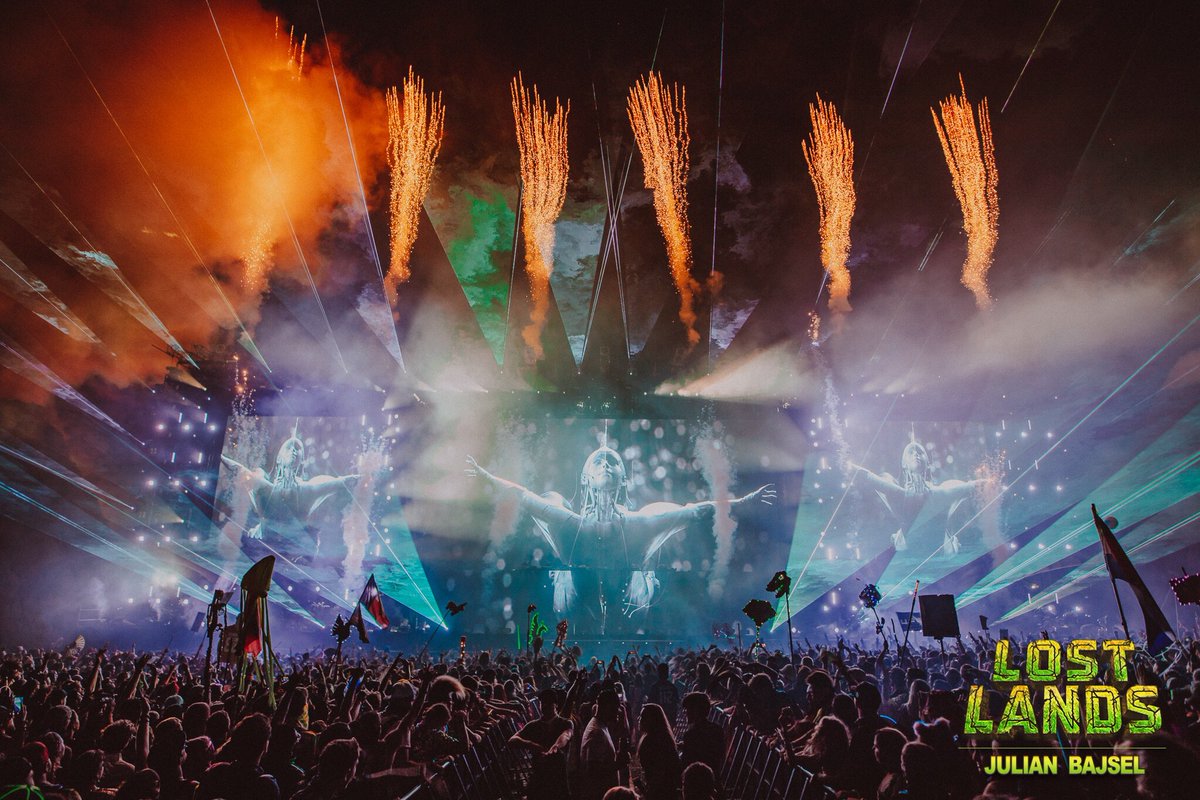 Excision Speaks Out On Deaths At Lost Lands

“I apologize for my delay in addressing this on a personal level, I was and am still crushed by this, and honestly did not know what to say,” he writes.

One of the deceased has been identified as Mario Symborski, who passed as a result of complications from pre-existing heart issues and MDMA. The other victim has not yet been identified.

The responses to Excision on Twitter have been ones of support.

This is not your fault nor do the true festival lovers blame you. For a second year festival that grew to be this huge, you did everything in your power to stay on top of things: cheap AND free water, medics, etc. Unfortunately not everything is in your control like weather and

You can’t blame yourself Jeff!! You tried your hardest to keep it as safe as possible, you can’t stop everyone😞❤️

It’s not your fault man. You made it as safe as possible. Hell, you even talked about how you fired security for being shit and got new ones. You care. You did everything you could. But if someone wants to get high, they will. YOU DID EVERYTHING TO MAKE LL AMAZING MY DUDE.

None of this is his fault. He does not promote heavy drug use. He created a beautiful land for people to come together and enjoy MUSIC AND EACH OTHER, and people abused that, as well as abused the trust others gave them.

There will likely be another statement from Lost Lands or Excision in the coming weeks.