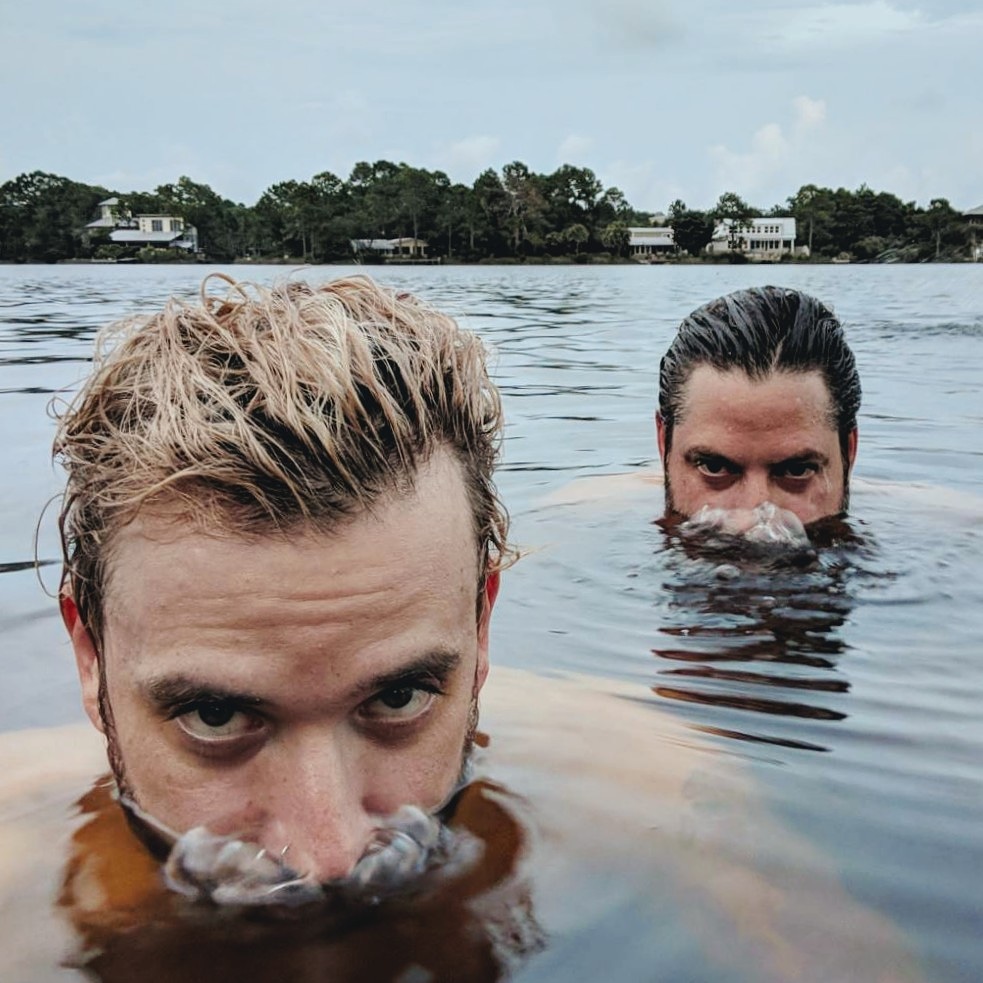 Bro Safari and UFO! first teamed up for Animal in 2013, an explosive 10-track album that landed right in the heyday of trap music. “Brick Squad Anthem,” “Original Don,” and other similar tracks were just making their rounds and dominating playlists and tracklists across the world, and Bro Safari and UFO! wanted in on it.

Now five years later, the two have grown immensely in their solo careers. We’re not sure what prompted their reunion, but you won’t hear any complaints from us. Their second album together, Clockwork, does not follow trends. It doesn’t even try to forge a path. Instead, it’s as if Nick Weiller and Edwin Garro got in the studio with the mindset of, “Let’s see what sticks.”

The opening track “N.U.M.B.” should tell you most of what you need to know about the rest of the album. It is a thumping, experimental, tribal track that wobbles and flows inside a barely stable box that is as pliable as wet sand between your fingers.

The rest of the album generally follows suit. The first five tracks, including “N.U.M.B.” and “WAMF,” had all been previously released as singles. “Osangala” is the first new track we get from the album release, a vibey, atmospheric, hypnotic track. The repetition of “osangala” is like a mantra, luring you into a trance state along with the softly thumping kick. It’s a brilliant tune on its own, and even stronger in the context of the album.

From there, Clockwork finishes up with “Mortar” and the titular track “Clockwork.”

Bro Safari and UFO! will be unveiling their new approach to bass music with a tour, set to hit intimate clubs across North America this fall. Be on the lookout for dates.