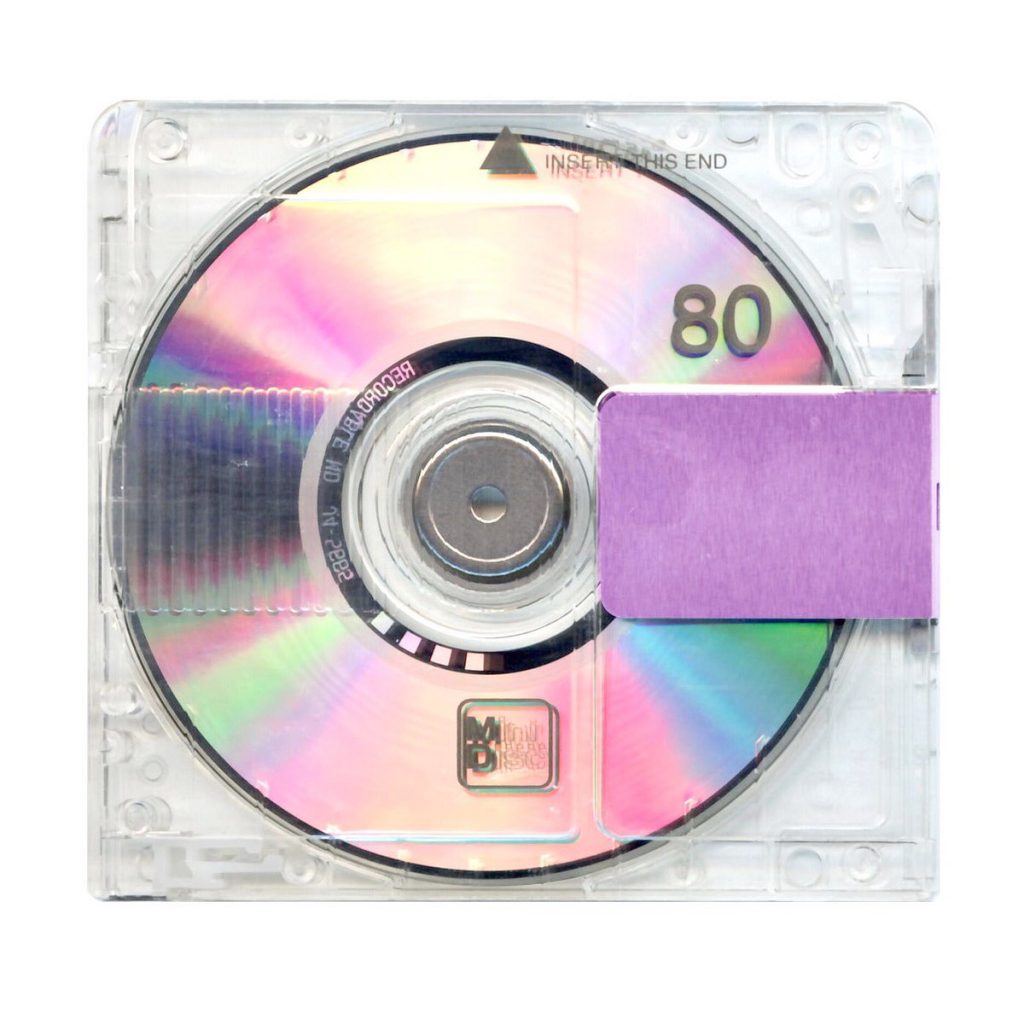 The year of Kanye West is upon us. Dropping just one EP would have been enough to make him the talk of the summer, but Yeezy dropped two — his solo release ye and Kids See Ghosts with Kid Cudi. His one-off track with Lil Pump, “I Love It,” managed to break the YouTube record for most plays in a week. Now, he’s teasing even more new music.

First up, West has announced he’s making Chance the Rapper‘s next album entitled Good Ass Job. Anyone up on Kanye West history knows that was supposed to be the name of his own fourth studio album. But, the passing of his mother in 2007 brought about 808s & Heartbreak instead.

For those craving full-on Kanye West, he’s also hyping his followup to 2013’s Yeezus. The rapper took to Instagram to share the album art, posting a similar CD image with a revealing message — “YANDHI 9 29 18.” Kanye will premiere his new music on SNL.