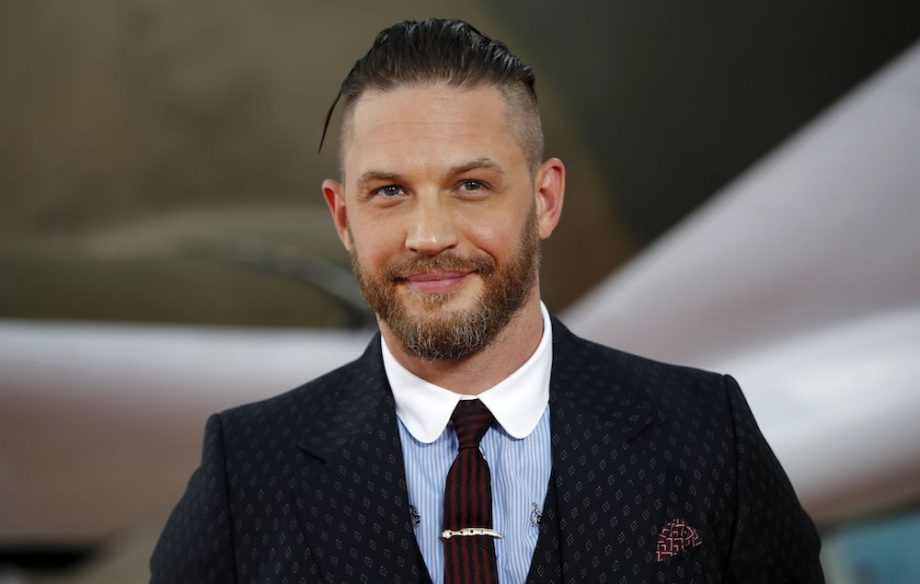 At least it’s not another celebrity DJ. Instead, actor Tom Hardy is reportedly making a grime album.

For the uninitiated, grime is a UK subgenre of hip-hop, made famous by artists such as Skepta and Stormzy. According to British tabloid The Sun, Hardy is trying his hand at grime with a full-fledged album. Hardy may be famous for playing Bane in The Dark Knight Rises, Mad Max in Mad Max: Fury Road and Eddy Brock in the upcoming Venom film, but he’s got a hip-hop background too. Earlier this year his unreleased 1999 mixtape leaked online, and people were actually pretty into it.

According to the Sun article, record labels like Warner have expressed interest in releasing Hardy’s music. The actor is rumored to be working with producer Sam Williams, who has produced albums for David Bowie and others. Apparently Hardy and Williams have become friends, inspiring Hardy to give his rapping career a more serious look. Grime would be the perfect fit as well; Hardy hails from the UK, the hub of grime around the world.

Will we hear Hardy spit on grime records? Very possibly. Hopefully his rapping a bit easier to understand than his Bane voice, though.