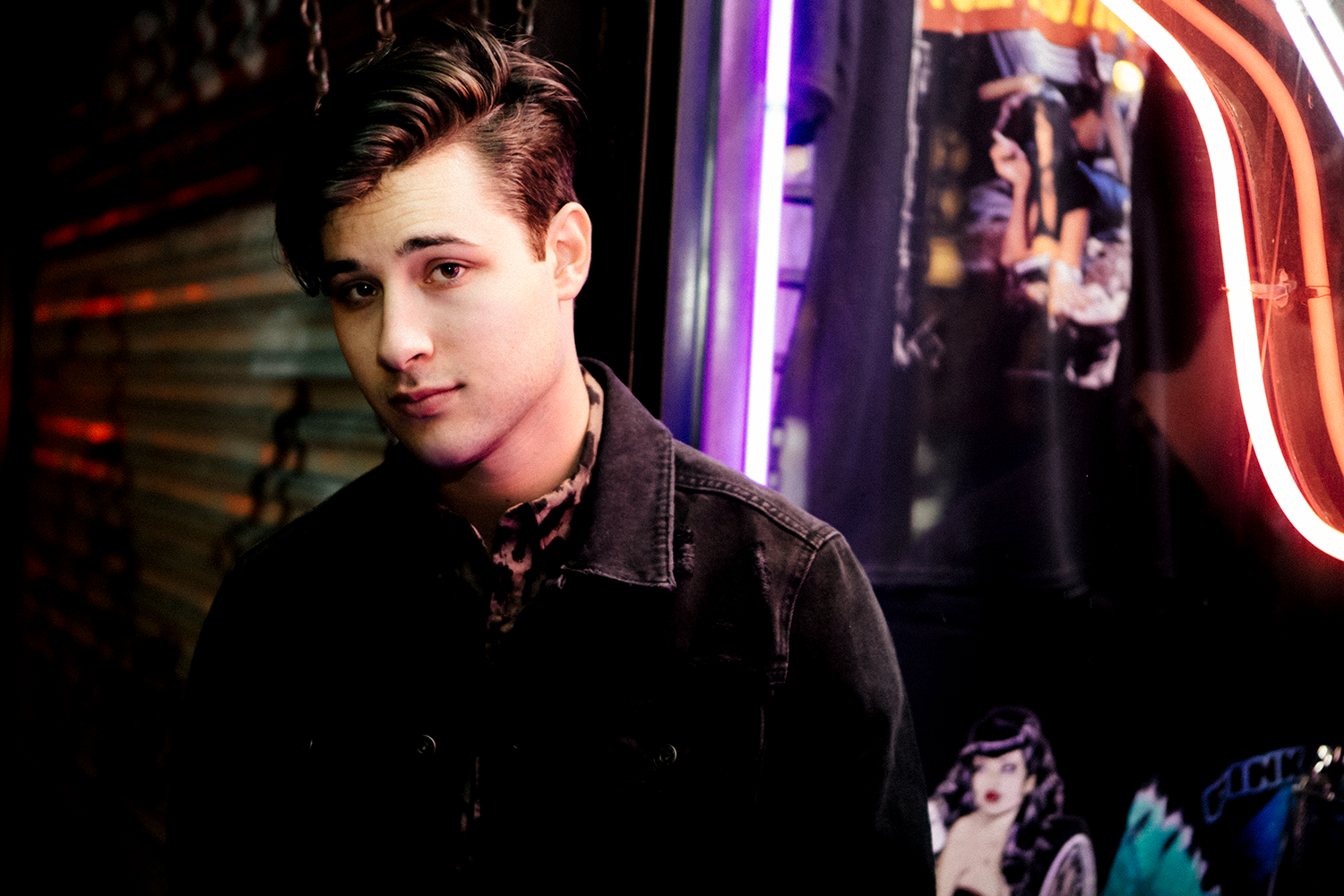 Your EDM Video Premiere: HARIZ – Think Of Me

Love ballads in dance music aren’t terribly common, but they’re certainly growing in popularity as the line between pop and EDM blurs more and more with every passing month. This new track from HARIZ is a prime example of a love song that should be relatable to any young person who’s ever been in love and felt betrayed.

Now HARIZ has put out the official music video for the single with director Alex Di Marco. It’s a wonderful representation of that feeling of desperation and anger intertwining and melding together in your mind. Remembering the good times but having the bad be still so salient in your mind… it’s a tough thing to come to terms with at any age.

Of the video, HARIZ says:

“When we decided to shoot a video for ‘Think of Me,’ we immediately knew we wanted Alex Di Marco (director of Khalid, Wiz Khalifa) to direct and we were so happy he was just as excited about it. Alex wrote a treatment that resonated with me and brought in actress Alena Savostikova to be my counterpart – it was an incredible vibe working with both of them on set. We wanted to bring the song to life in a real and raw way. We have all been in toxic relationships that are really hard to let go of, and sometimes – even when we’ve already let go of that person – we wish that they still think about us, even though we’ve moved on. That’s what this song and video’s about.”