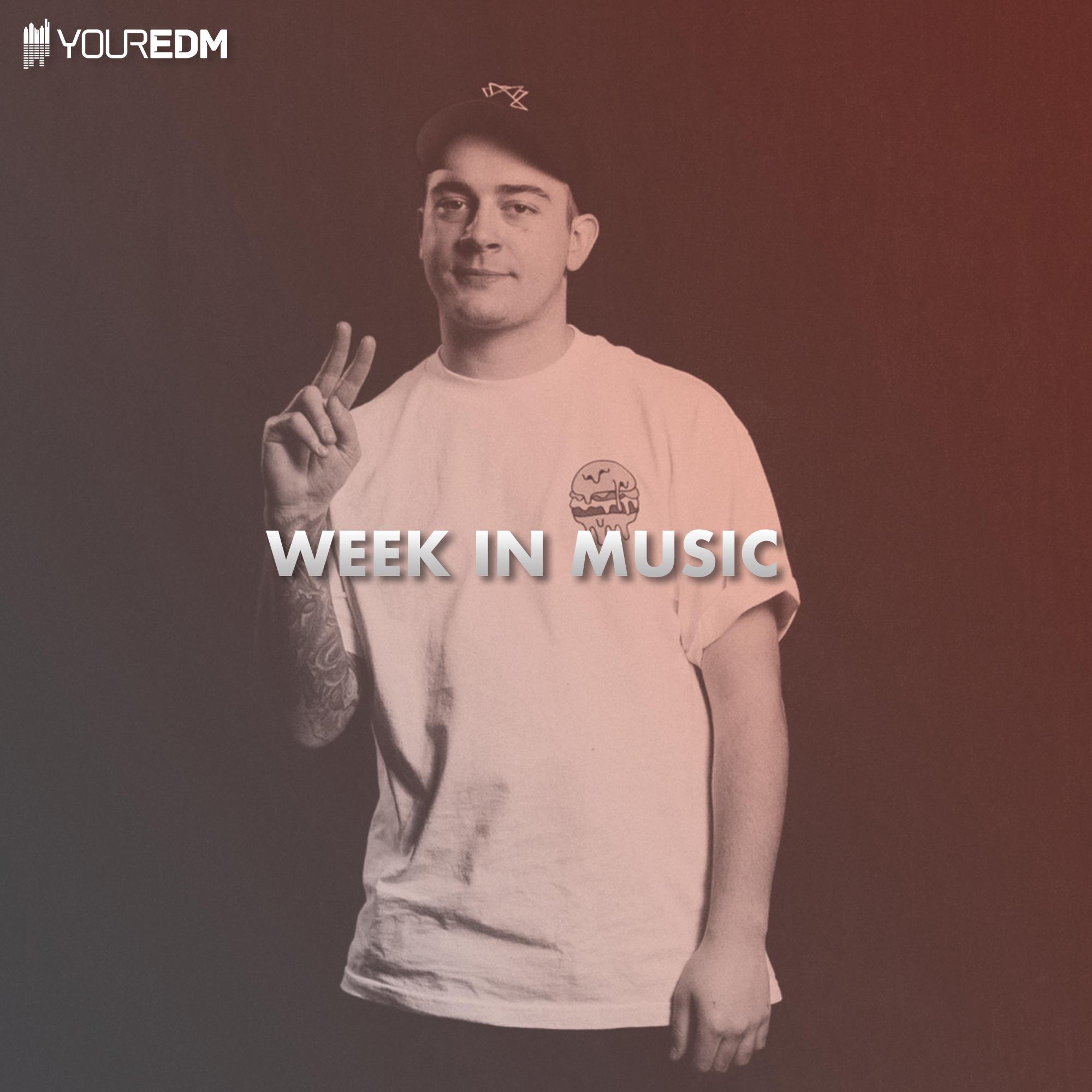 September finished off with quite a bang, including a new album from Getter and new singles from DJ Snake, Zeds Dead with Snails, Marshmello and Boombox Cartel with Flosstradamus. Check it all out on the latest Your EDM Week in Music playlist:

Getter released his new album Visceral, marking a big transition for the producer. Released on deadmau5‘s mau5trap label, Visceral packs in more emotion than you’d expect. We featured “All Is Lost,” “Colorblind (Interlude)” and “Release” from the album.

DJ Snake collaborated with Selena Gomez, Ozuna and Cardi B for the mega-hit “Taki Taki.” We’re curious to see if this continues the hot streak Snake, Gomez and Cardi have each been on the past few years.

Marshmello pulled a surprise and collaborated with Egyptian vocalist Amr Diab. Mello clearly wants to make his brand known around the world, and pairing with iconic, local artists will certainly help.

Boombox Cartel worked with Flosstradamus for the cheekily named “ID.” No, that’s the actual title of the song: “ID.” Save the laughs.