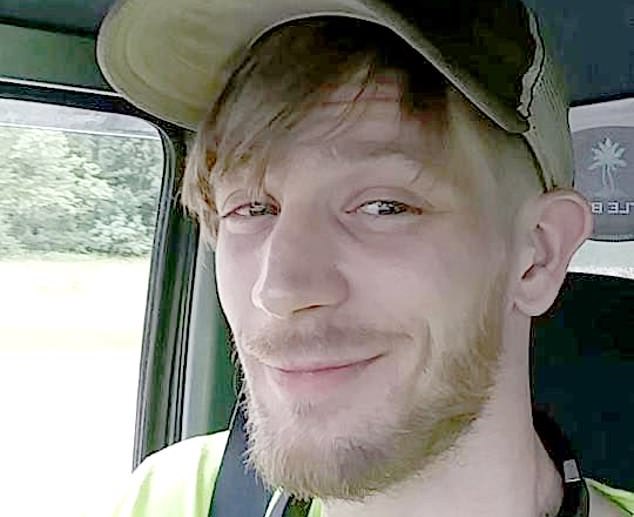 For over a month, search crews combed over the wooded areas surrounding Electric Forest in Rothbury, Michigan looking for a missing man, Kevin Graves. Now, his family has reason to believe the 28-year-old Highland Township resident may have joined a cult.

Investigators close to the case and his friend who was with him at the music festival believe he’s still alive. His sister, Kellie Farley says he was on good terms with his family when he disappeared.

Farley says many people have since left messages saying that her brother Graves has joined a cult. Particularly, a secretive religious group called Twelve Tribes, which often time recruits members at concerts and music festivals.

According to a past report, Twelve Tribes has been known to target “young people who are either inebriated or under the influence of other drugs.”

The local commune resides on Bear Creek Farm in Marshall, Michigan, selling energy bars, granola and soaps. Is it possible this is where Graves has been the entire time? It’s just a theory.

When his family called up Twelve Tribes, they said that nobody with the name Graves name has turned up. “They can communicate with their relatives,” another rep also said.

Per MLive: Anyone who has seen or heard from Kevin Graves, or has tips as to his whereabouts, may contact Oakland County Sheriff’s Sgt. David Bach, 248-858-4950. Reference case No. 18-124834. There is also a Facebook page, Help us find Kevin Graves, created by relatives to gather and share information about his disappearance. There is a $10,000 reward for information on his whereabouts.