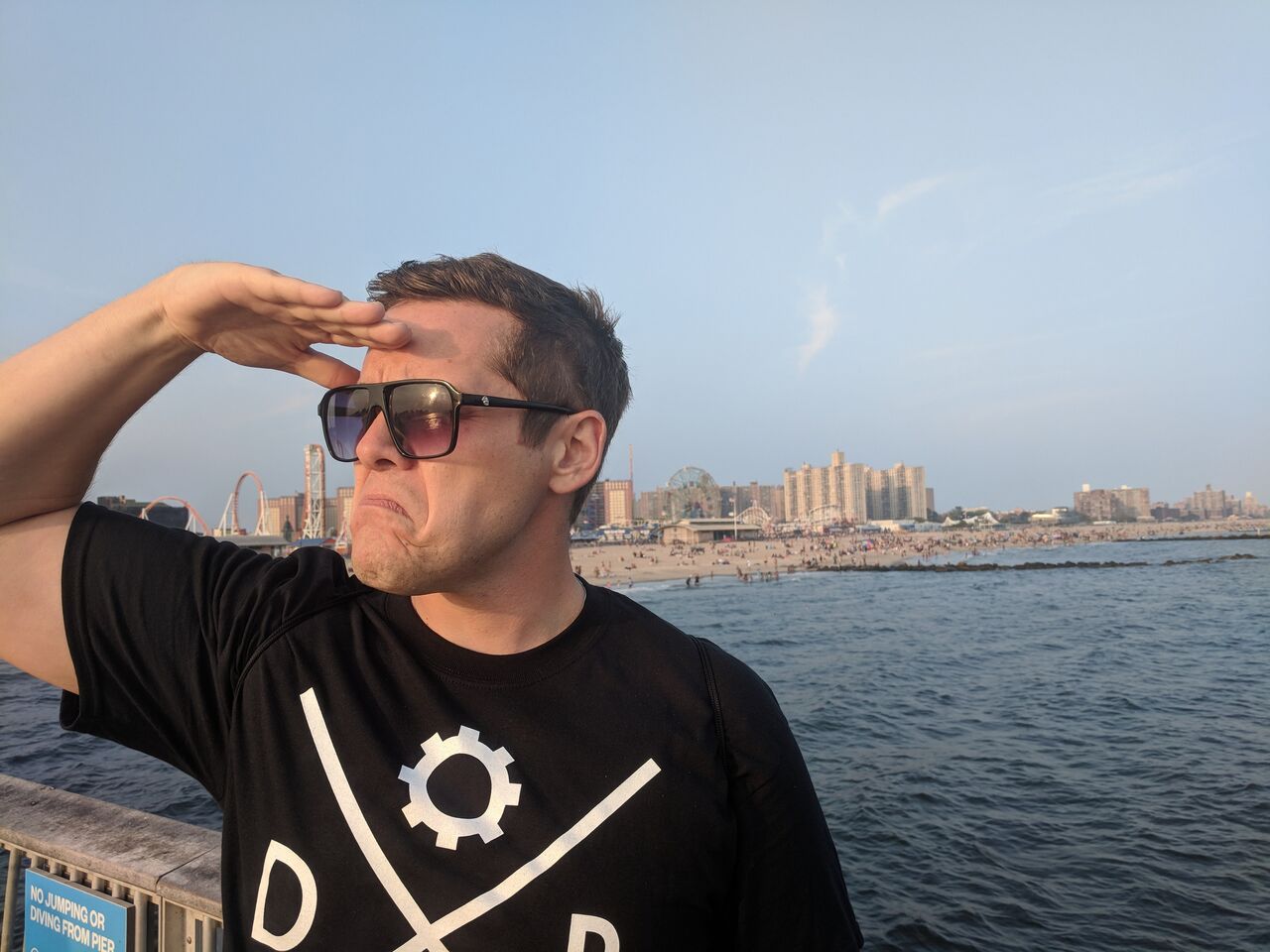 Your EDM Playlist: Time for Some ‘Action Saxxon – Jungle Odyssey’ With Saxxon and Liondub International

We don’t get to cover a lot of jungle here at Your EDM. It’s not that we don’t like jungle – quite the opposite, actually – but despite its recent resurgence in more mainstream bass music, jungle record labels tend to keep to themselves and are a bit protective of their material. It’s understandable, really, with all the rampant sampling that goes on with tracks from this patriarch of bass music. Jungle beats, breaks, amens and vocals have been sampled so much in other bass music genres and EDM at large that it’s almost impossible to trace the source tracks, even if you know where to look.

Needless to say, we were delighted when Liondub International and one of its most prolific producers, Saxxon, decided to open up access to Your EDM not only for its new jungle releases but also to give the bass music community a much needed bass music history lesson. Saxxon’s new huge album Action Saxxon – Jungle Odyssey came out on September 21 and features 23 Saxxon-packed jungle raves featuring artist collabs from all over the bass music spectrum. AK1200, MC Coppa, Navigator and Blackout Ja are just a few of the artists on this LP which, while the tracks are more recent, is still quite the bass music history lesson in itself. It does commemorate ten years of Liondub, after all.

To give jungle fans old and new even more of a crash course in junglist tings, Your EDM asked Saxxon to come up with a playlist of his top ten jungle tracks of all time, and he did not disappoint. These tracks form the bedrock of jungle and, effectively, all of bass music. Pair that with this new LP and you’ve basically got a junglist PhD! Get ready to skank, rudebwoys.

I will never get sick of this floating bassline and sample combination. One of so many insanely good DJ Die tracks that stand the test of time.

I thought Logical Progression was really pretentious when it was happening, mainly because of the people who were into “intelligent DnB” had a superiority thing going on, funnily enough, and that didn’t compute in my junglist brain. Take trendiness away, add Danny’s charm and PFMs ingenuity and you got a golden era of sound to enjoy.

Trouble On Vinyl and boy is it big trouble. Does literally exactly as it says on the tin and these amens are beautifully engineered. Pretty sure you could play this as a new tune today and no one would question it.

Come on admit it! Every DJ loves a track that bigs up the DJ! This one features an amazing vocal flow and tune combo. Full of foundation vibe.

David Boomah graces a lot of early Shy FX numbers so hard to pick one. But this one rocks and I’m fortunate enough to have a Saxxon Dubplate of it. This Style and many other Ebony Records tunes I have great memories of. “Becoming a wolf…”

This one is super deep other worldly jungle hard step at it’s best!

Two stone cold A Sides tearout tracks. Tear with its intense powerful vocal intro building and building to such a pleasing subs and amen drop. Big Request has always sounded so pushed but I absolutely love it just as it is. Big and powerful. Both tunes would go off today.

Everyone loves a bit of Kenny and this tune sums up a lot of his respectful tendencies. I have to ask to remix it!

Both mixes of this put a very cheeky smile on my face. If only modern melodic jump up had this much charm!

If you weren’t spelling out the title and hanging on the big swish sound before the drop were you even raving? Love the extended bassline VIP too!!

Action Saxxon – Jungle Odyssey is out now on Liondub International and can be purchased on Beatport or streamed on Spotify and Soundcloud.