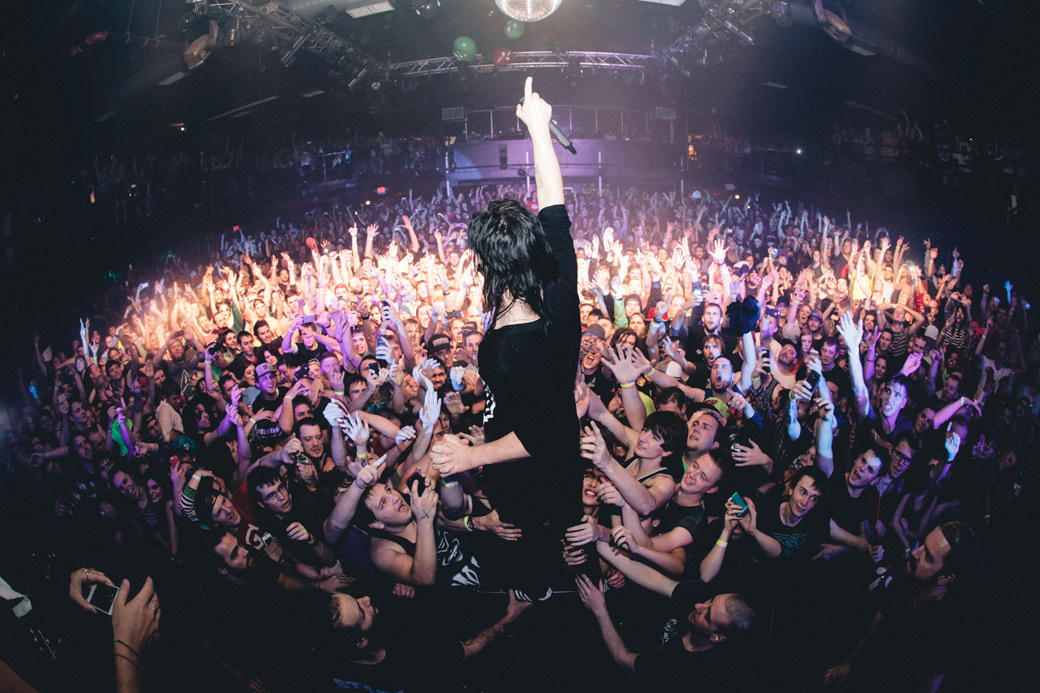 The notorious incident took place in February 2012 at The Belasco during a Skrillex set. Jennifer Fraissl, claimed she was unable to avoid the DJ during his stage drive into the crowd, which he often did at the time. According to the case, she suffered injury from his impact and experienced a stroke 16 days later.

On Wednesday, radiologist Dr. Stephen Hetts testified and confirmed the plaintiff had texted her boyfriend at the time she “suffered neck pain and whiplash.” Dr. Hetts said Fraissl later experienced a “ischemic stroke,” which tends to happen when arteries to the brain are restricted, severely disrupting blood flow. Dr. Hetts said it was “unusual” for someone of the plaintiff’s age, then 24-years-old, to suffer a stroke.