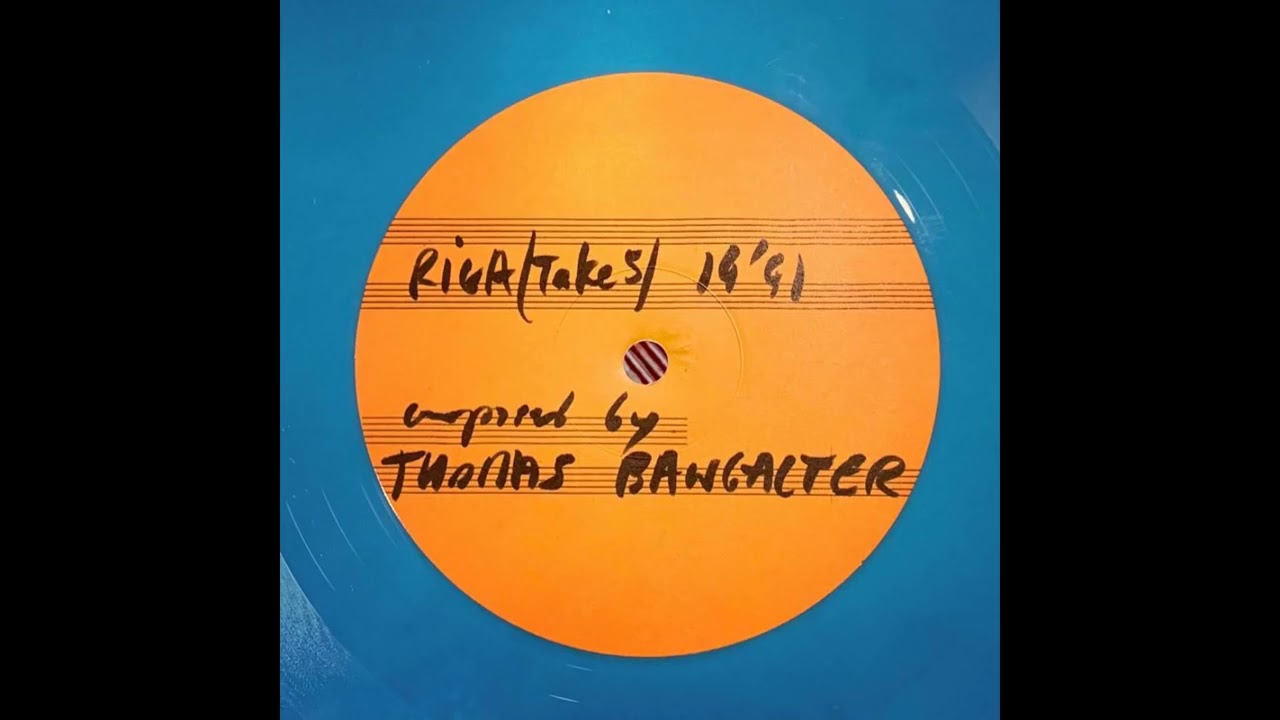 Thomas Bangalter of Daft Punk has officially unleashed a much buzzed about recording, “Riga Take 5.” The nearly 15-minute track is an enthralling, techno-laced journey and an absolute must-listen for anyone who appreciates fine music.

Half of the iconic duo recently lent his musical talents to the film Riga (Take 1)’s original soundtrack. For a while, only film buffs were able to experience this well-kept secret. Then, Ed Banger Records shared a cut of the track and all its pure acidy techno bliss, which brought some major attention to the unreleased production. Now, we finally get to hear it in full.

For a moment there we thought David Guetta was the only person who could play out this rare record, as he purchased the original copy for his collection. Thankfully, Bangalter has decided to give the people what they want. “Riga Take 5” is here.

Guess this rare record isn’t so rare anymore — but it’s still incredible. Take the lush, analog trip below and get completely lost in this masterpiece.