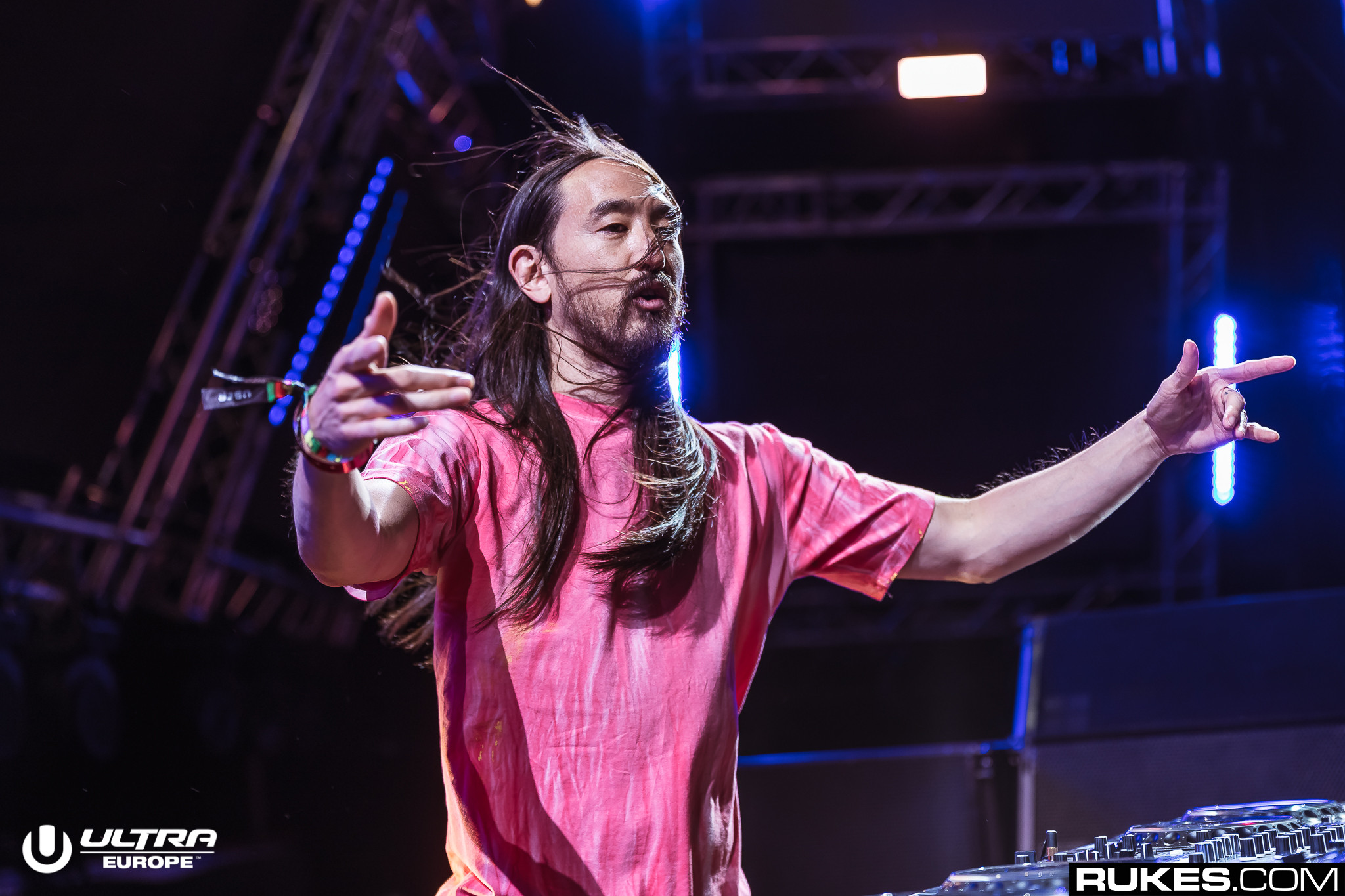 It’s a big day for Steve Aoki. On top of announcing the release date (November 9) and tracklist (below) for Neon Future III, he also just put out a new single from the album with one of the biggest pop groups in the world: BTS.

BTS and Aoki began their musical relationship back in 2017, when Steve remixed BTS’s hit song “MIC Drop” with Desiigner, taking the hit to #1 on the Billboard charts, the highest-charting song by a K-pop group in US history. Now, they’re back together on an official collaboration.

“We’re happy for this meaningful and heart-felt collaboration,” said BTS. “The song is just so amazing, we really enjoyed working on it. It’s our first song that is entirely in English. It was refreshing and fun to record the song. We hope this would be a good present for our fans.”

“I’m so psyched to share this collaboration with one of the most exciting and inspiring group of guys I’ve met in the past few years,” said Aoki. “It’s an absolute honor to work with them once again on ‘Waste It On Me.’ I can’t wait for my fans to hear what’s in store for them next on this third installment of Neon Future.”

In addition to the BTS collaboration, we also have the full tracklist for Neon Future III which includes “Just Hold On” with Louis Tomlinson, “Pretender” with Lil Yachty & AJR, and “Be Somebody” with Nicky Romero and Kiiara.

Along with all the songs already released, we’re also getting collaborations with blink-182, Mike Posner, Jim Adkins of Jimmy Eat World, Lady Antebellum, Bella Thorne, and Bill Nye. Yes, we’re finally getting the collaboration first teased all the way back in 2015.

This is probably our most anticipated Neon Future installment yet! Check the full tracklist below and click here to pre-order the album.