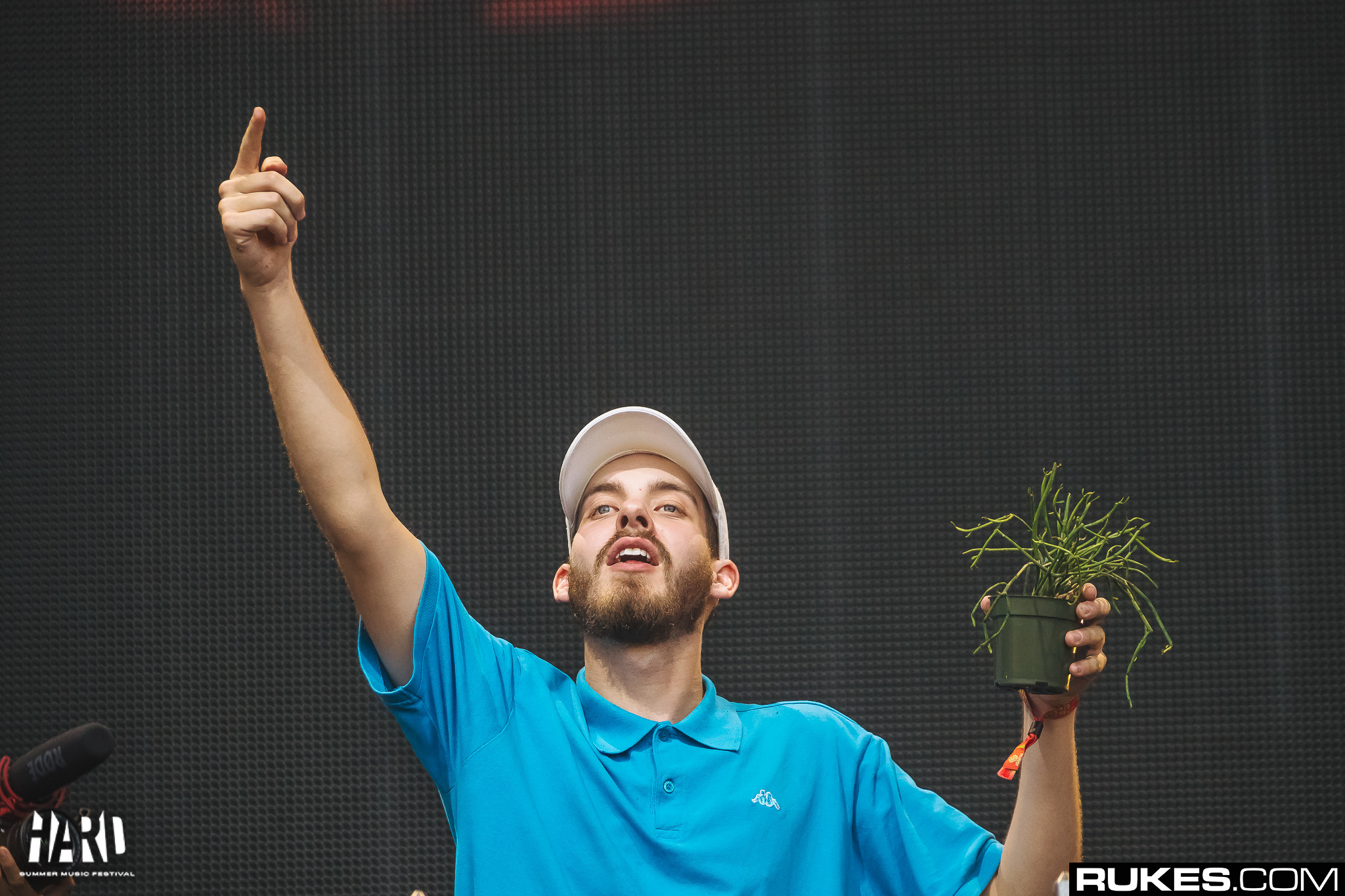 Two years ago at Tomorrowland, San Holo began a movement. Someone gifted him a plant, a very unassuming organism, and he brought it on stage during the live stream whereupon he announced, “Yo someone just got me this plant, make some noise for this plant.”

We could have never assumed that trivial moment would cascade into what it is today: a group of producers’ plant on Twitter, all acting as sentient beings, interacting with one another and sometimes vowing to take over the world.

The bulk of the accounts were dug up by Dance Music NW, but we assume there are more lurking in the depths with growing numbers every week.

The first tweet surfaced a day after the San Holo video did, this past January.

Helo I am plant yes

It was four days before the next appeared.

all the plants will soon takeover

From there, anyone with plant-related tendencies received their own accounts. Ekali’s tour before his “Crystal Eyes” tour featured plants on stage with him, and so…

In fact, it was Ekali’s plant that really opened the flood gates and revealed the army lurking beneath the surface, growing their roots.

What does Porter have to do with plants? Why does Hotel Garuda specifically have a succulent? Does Rezz even own a cactus? These are the questions we’re faced with in these confusing times.