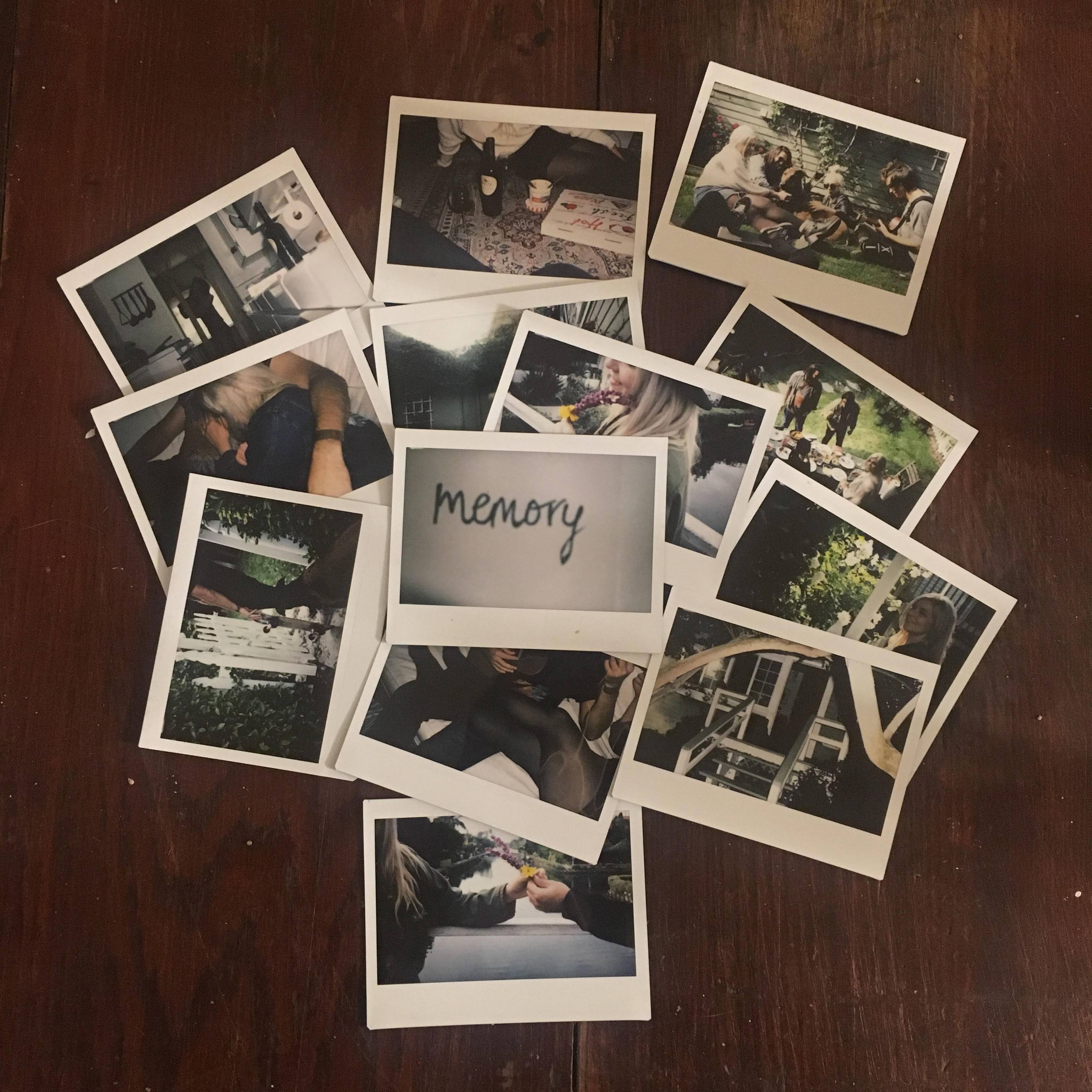 Dylan Emmet is a singer/songwriter with a story to tell. After finding out he had a two year old daughter he never knew about, Dylan began releasing a string of songs documenting his journey, beginning with leaving Los Angeles to become an insta-dad in New York overnight. Constance is a Canadian singer-songwriter with an electro-pop background who’s music is a homage to her late mother. With both artists combining forces, the result is an absolutely emotional song in their latest offering “Memory.”

Dylan explains: “‘Memory’ is about the inner dialogue we all go through during a breakup. We were sharing personal experiences we’ve each had during the end of a relationship. There’s these moments when it feels like the other person has immediately forgotten who you are. Often times we create this story in our head that our ex is fine and has moved on. The truth is, we really have no clue how the other person is feeling.”

This looks to be the first of a few collaborative releases by both talented artists so keep your ears peeled for more!