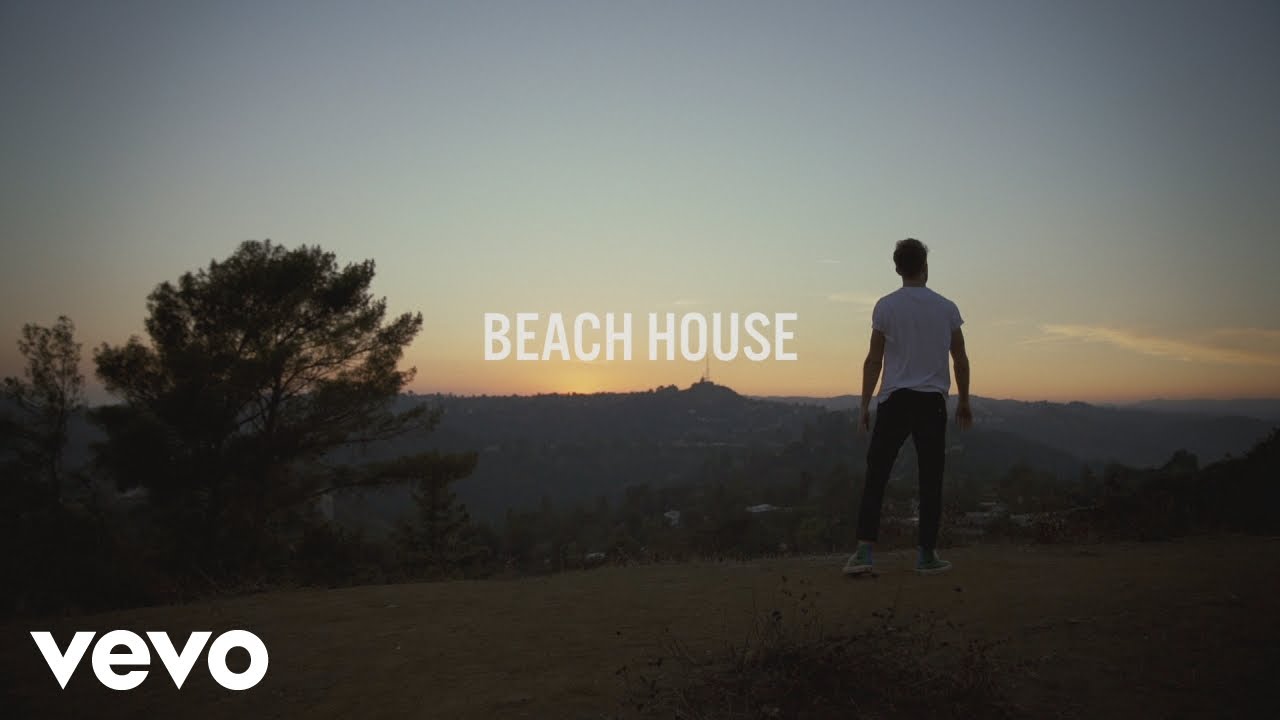 Have you even been listening to so much music from a band that you decided to name a song after them? Apparently that’s the story behind The Chainsmokers’ new song “Beach House,” which was inspired after listening to a lot of the band Beach House.

The Chainsmokers also said they tried to “get back to our roots on this with that classic OG Chainsmoker feel,” but we fear their idea of roots may be misunderstood.

Really love this song as well cause we tried to get back to our roots on this with that classic OG Chainsmoker feel. And we were listening to a lot of beach house

Rather than their 2012-2014 roots, “Beach House” more closely resembles their 2016-2017 roots… which… are those even roots? First off, it’s definitely more of an electropop song than anything else they’ve released this year, with acoustic guitar bridges and Drew’s voice again on full display. The drop also features much of the same oddly mixed synths that were so prevalent on Memories… Do Not Open. Hardly “roots,” wouldn’t you say?

Of all the songs The Chainsmokers have released in 2018, this is undoubtedly my least favorite. It’s not bad, but feels like more of a regression than a tribute to their roots. Listen to “Beach House” below.