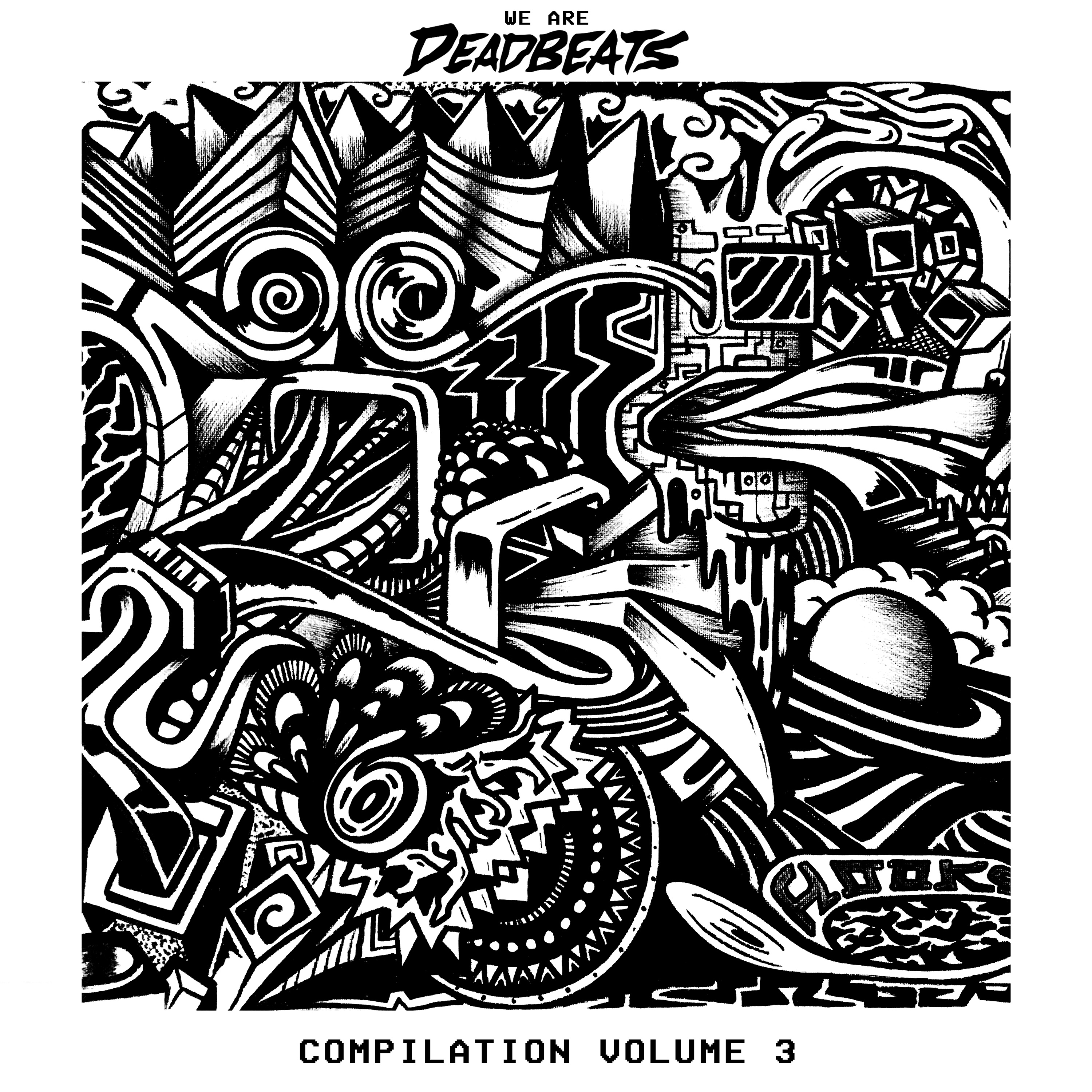 Deadbeats changed the game by releasing two compilation albums in 2017, but 2018 has been starkly quiet on that front… until now. We Are Deadbeats Vol 3 is officially on its way, out this Friday, November 30. Featuring tracks by Holly, Ducky, um.., Rome In Silver, and the debut original from Aussie phenom SIPPY, Vol 3 is set to be one of the most experimental and bass-heavy yet.

The announcement is made along with the lead single from the compilation, “Keep It Simple” from Gentlemens Club. The single is also the first track on the compilation, so there’s a sense of symmetry here, as well. Among the shimmering synths in the intro and the almost hopeful tone, there lies a dark secret. Without much warning, the drop hits you like a ton of bricks, and you’re suddenly thrust into a bass-filled basement full of breaks and discordant sounds.

If “Keep It Simple” is any indication as to what the rest of the compilation has in store (and we can tell you that it is), then you’re going to want to pre-save We Are Deadbeats Vol 3 right now – do it here. Check out the full tracklist below!

We Are Deadbeats Vol 3