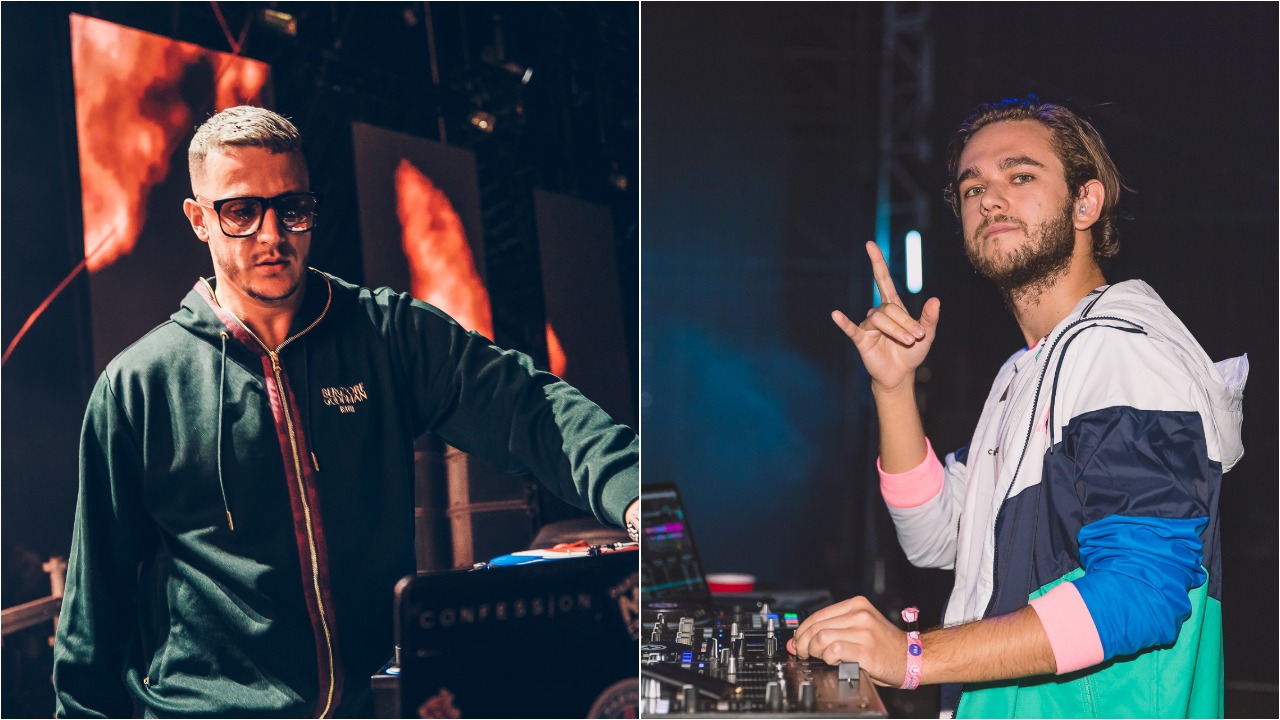 Albums From DJ Snake and Zedd Expected In 2019

Zedd and DJ Snake have new albums slated for 2019, according to a since-deleted post from Polydor Records, which distributes Interscope albums in Europe, on Instagram.

Both artists have been releasing consistently in 2018, though Snake objectively more than Zedd, and both have had rumors of a new album swirling. Zedd has been playing with an even more pop-oriented sound than on his last album in 2015, True Colors. With the release of “The Middle” and “Happy Now,” we see a Zedd that’s gunning for the charts.

On the flip side is DJ Snake, whose releases range from the party anthem “Let’s Get Ill” to the clearly chart-oriented collaborative hit “Taki Taki.” Snake has also released tracks this year with Jauz, Higher Brothers, and French Montana and GASHI.

Other artists supposedly releasing albums in 2019 according to Polydor include Lady Gaga, Billie Eilish, Lana Del Rey, and Kendrick Lamar. See the full list below.