Melodic dubstep as a style has mostly gone extinct by now, having been replaced primarily with future bass. Future bass employs many of the same melodic elements without the limitations set forth by dubstep in terms of BPM and tempo, so that evolution isn’t surprising. Still, there’s something beautiful about simultaneously headbanging and crying your eyes out at 140 BPM.

Adventure Club, one of the undisputed kings of melodic dubstep, aren’t about to let it slip gentle into that good night. They’ve just released a new remix that fans will recognize from years ago, of “Under” by AOSOON. The vocals are already primed for melodic dubstep — AC just recognized it and capitalized on the opportunity.

Even better, fans can expect more in the coming weeks.

“Over the next couple weeks we will be releasing some tracks/remixes that we were never going to release,” wrote Adventure Club on Twitter, “but we love them too much not to share!”

Their first single of 2019 drops on Ultra at the end of January. Then they kick off their Death or Glory tour in Los Angeles at the Hollywood Palladium on March 8. Get tickets here. 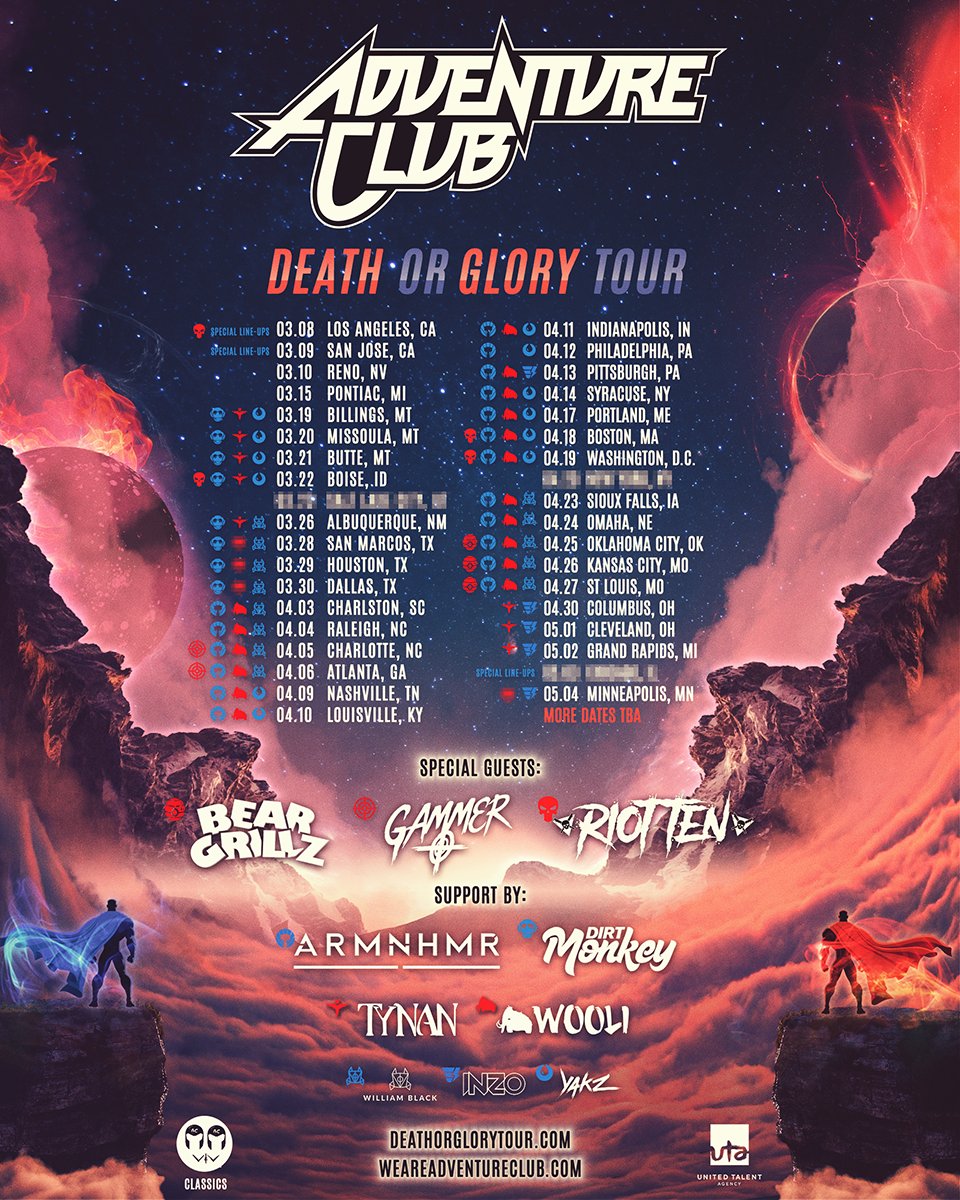