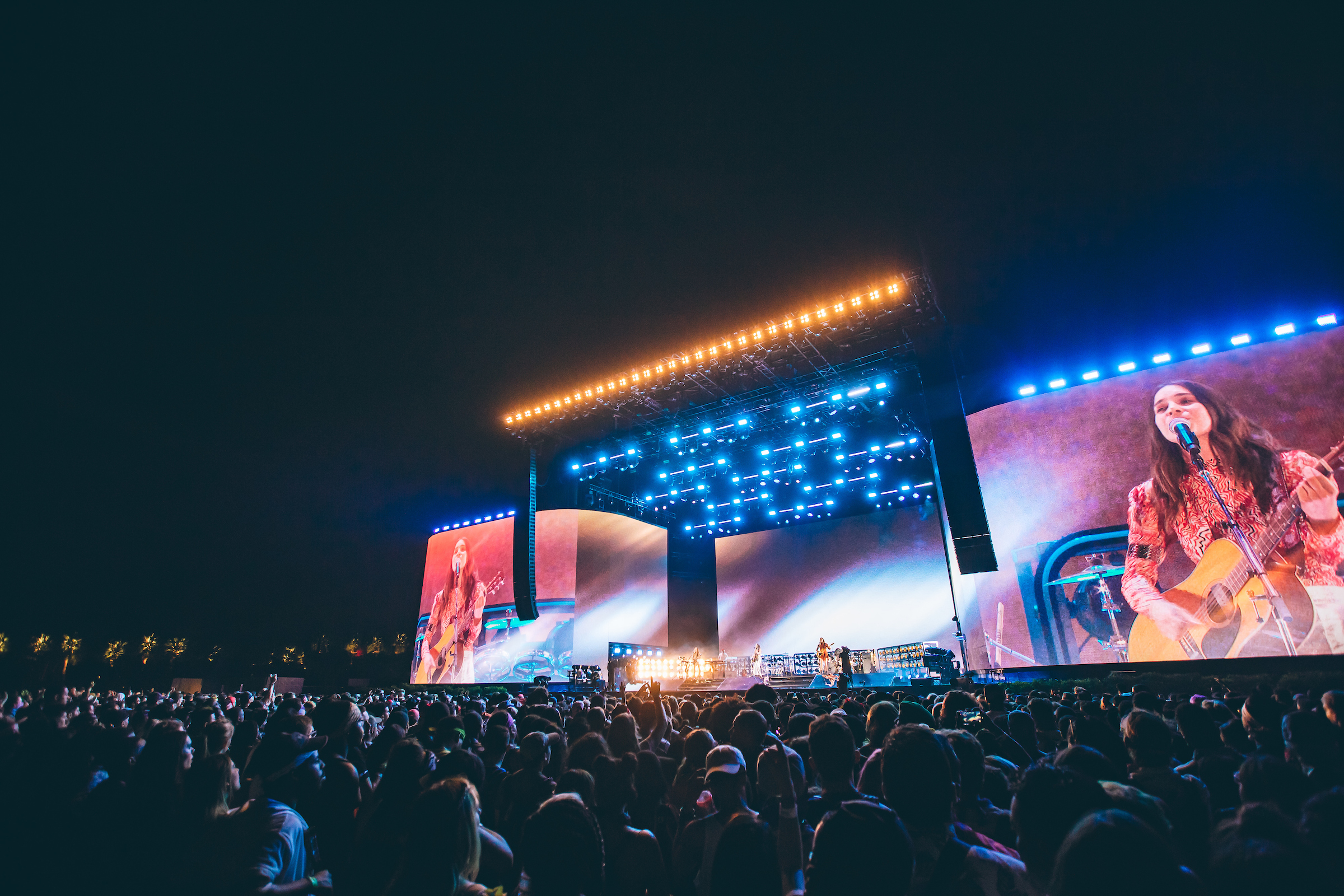 The titan appears again: Coachella has dropped yet another insane lineup.

The iconic music festival returns in 2019 with a lineup full of huge names, rare gets and electronic music aplenty. Childish Gambino, Tame Impala, and Ariana Grande will headline the festival, which celebrates its 20th year in 2019. As usual, the lineup includes a who’s who of electronic offerings, most notably a rare set from Aphex Twin. Enigmatic posters hinted at the legendary artist making an appearance, but it’s amazing to see him on the final poster.

The lineup accompanies ticket sale info. Tickets go back on sale this Friday, January 4, for both weekends. Expect quick sellouts as usual; if you want to go, we highly suggest copping your tickets on Friday.

Check out the full 2019 lineup for Coachella below: