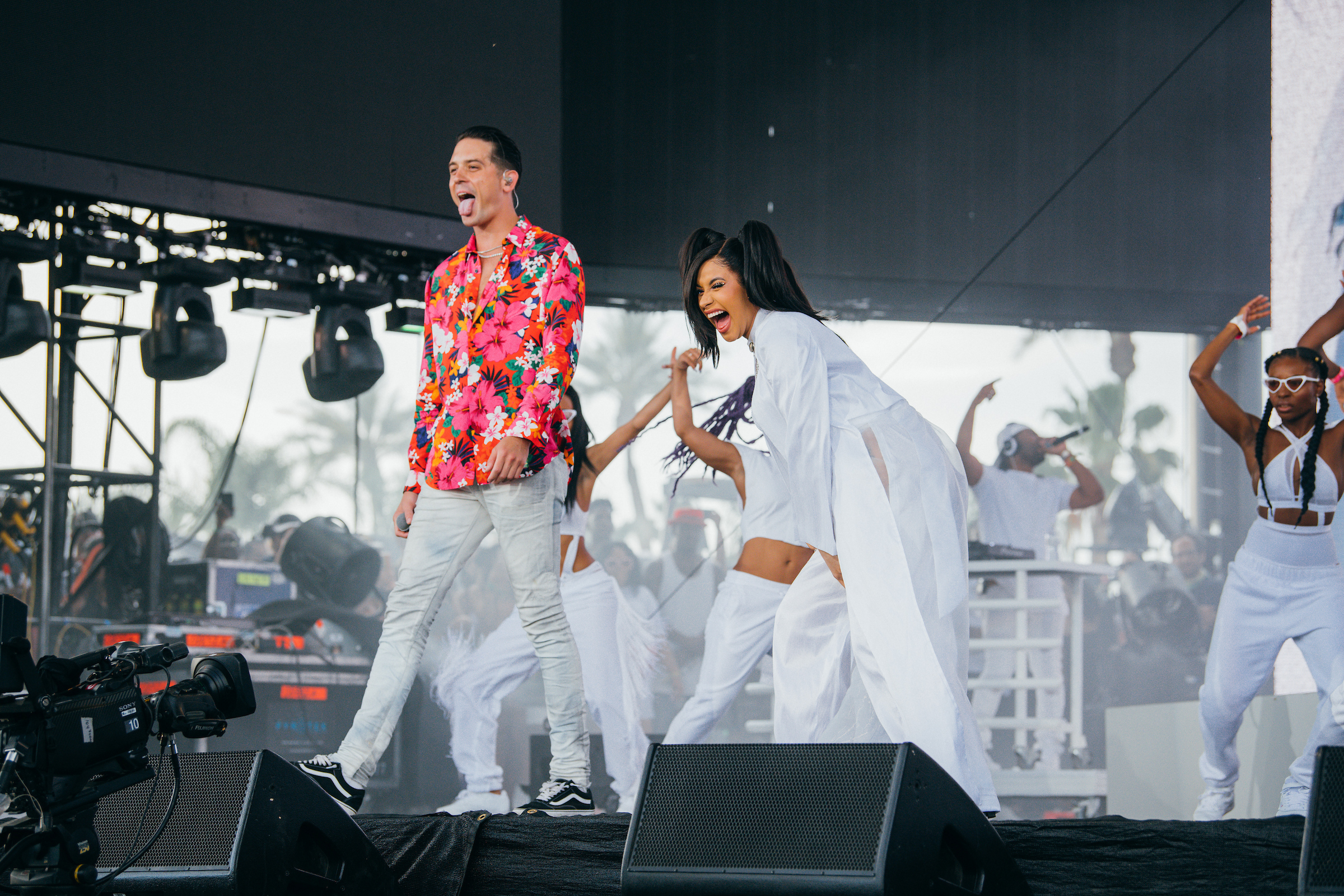 Coachella Will Now Be Live-Streamed Both Weekends

For the past eight years that YouTube has been exclusively live streaming Coachella, only one weekend has been featured. Now entering its ninth year, for the first time, YouTube will live stream both weekends of Coachella.

It won’t be the exact same experience, however, as it will offer a “curated live experience” featuring performances, artist vignettes and behind-the-scenes looks at Coachella, according to Variety.

In addition to the new weekend of streaming, it’s been announced that YouTube will also be the exclusive playlist partner for the festival, much to the dismay of Spotify purists. This will include “playlist integration on the Coachella site and festival app and in YouTube Music.”

YouTube announced a three-year renewal of its contract with Coachella in 2018. Coachella 2019 will take place April 12-14 and again on April 19-21.