Posters in Los Angeles appeared this morning in the Fairfax area, sporting Aphex Twin’s logo and a very clear Coachella logo in the center. The posters would suggest that Aphex Twin is playing the springtime festival in 2019, but according to some on Reddit, they might not be real. 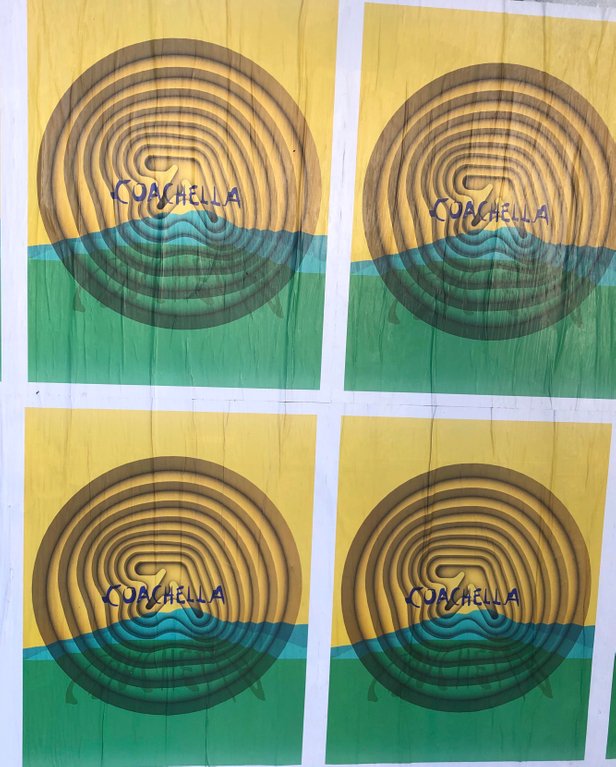 In a thread on /r/Coachella, one of the Reddit users claims his friend printed the posters out himself and plastered them up around Los Angeles – as a prank, I guess?

Comment from discussion Up on the walls of LA.

If /u/junkimchi is to be believed, then these posters are of no consequence and, sorry, better luck next time.

However, in the same thread, another user linked to a separate forum conversation that suggests Aphex Twin is playing the festival, after all, even if these posters aren’t necessarily legitimate.

Regardless, according to our own sources, the full Coachella lineup is expected Wednesday or Thursday of next week, so we won’t have to stay guessing for long!

Keep an eye on Your EDM for the complete Coachella lineup as soon as it drops.

Avicii: True Stories Is Now Back On Netflix