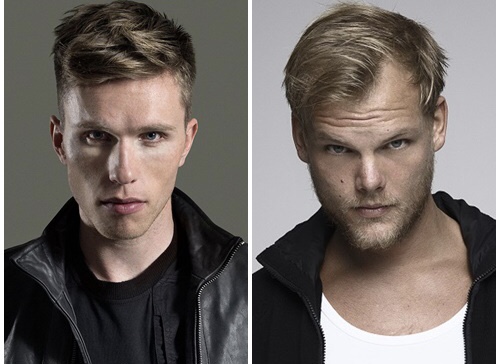 Today is a big day for Avicii and Nicky Romero’s throwback hit “I Could Be The One.” The massive song has racked up over 200 million streams on Spotify and counting.

Back in 2012, no one could have anticipated what these superstar producers would accomplish, or the legacy Avicii would leave behind years later. Now, we’re left with this timeless track.

“2 kids on the block, no managers involved,” Nicky writes in the post below. The photo is worth a thousand words, featuring the two young DJ/producers conversing backstage at a music festival.

“This song would have never been this big without you,” he continues. “Wish you were here to celebrate.”

Just try to look at this and not get the feels…

2 kids on the block, no managers involved.

Today ‘I COULD BE THE ONE’ reached 200M streams on Spotify since its release in 2012, so so thankful to everyone who supported us.

This song would never have been this big without you

Wish u were here to celebrate @Avicii #thankful pic.twitter.com/zoXVzswfdx

Six years later, it’s obvious Avicii and Nicky Romero were ahead of their time. Listen to “I Could Be The One” here and fall in love with the track all over again.

Avicii vs. Nicky Romero – I Could Be The One