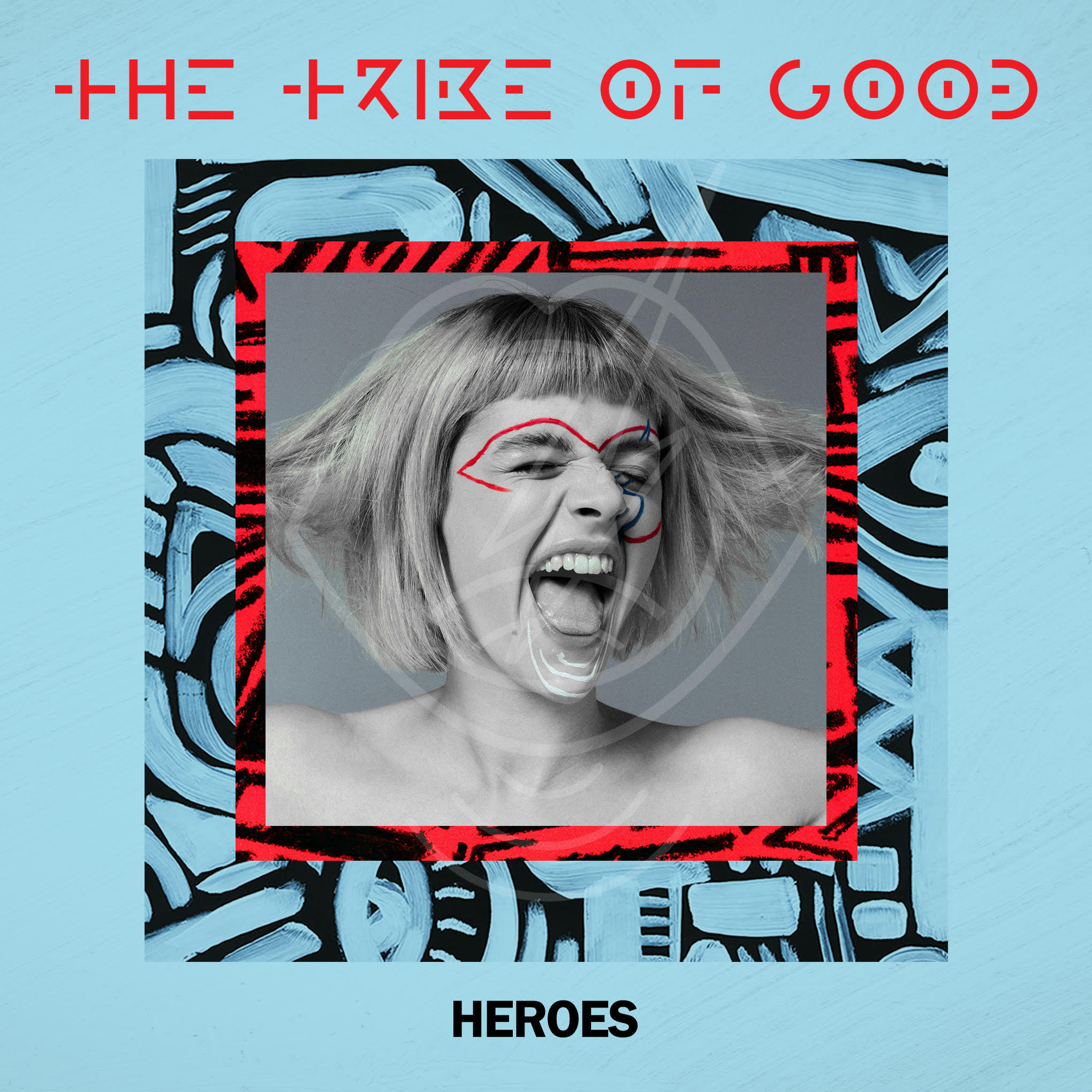 Your EDM Premiere: The Tribe Of Good – Heroes

The London group The Tribe Of Good are to release their brand new single ‘Heroes’ tomorrow, via Ultra Music. A modern retake on the classic David Bowie and Brian Eno single of the same name, it has been lifted from the outfit’s forthcoming LP.

Explaining the vibe of the track, Hal Ritson says: “The backing track is contemporary electronica crafted by Michele Balduzzi (AKA Phonat) – dubbed by Skrillex as the most underrated producer in the world and the vocals are radically re-interpreted as a female vintage soul song, recorded entirely on 1950s equipment.”

It sounds wonderfully light with its deft touches of electronica, and still empowering thanks to its soul meets disco roots. The collision of retro and current production techniques mean that ‘Heroes’ takes an irresistible new form, thanks to the collective.

We’re stoked to premiere this, and it is summed up perfectly by The Tribe Of Good: “The hallmark of a great song is that it can be performed in a totally different style, and not only still work, but can suddenly reflect new and different aspects of the writer’s original vision.”

Pick up your copy here.