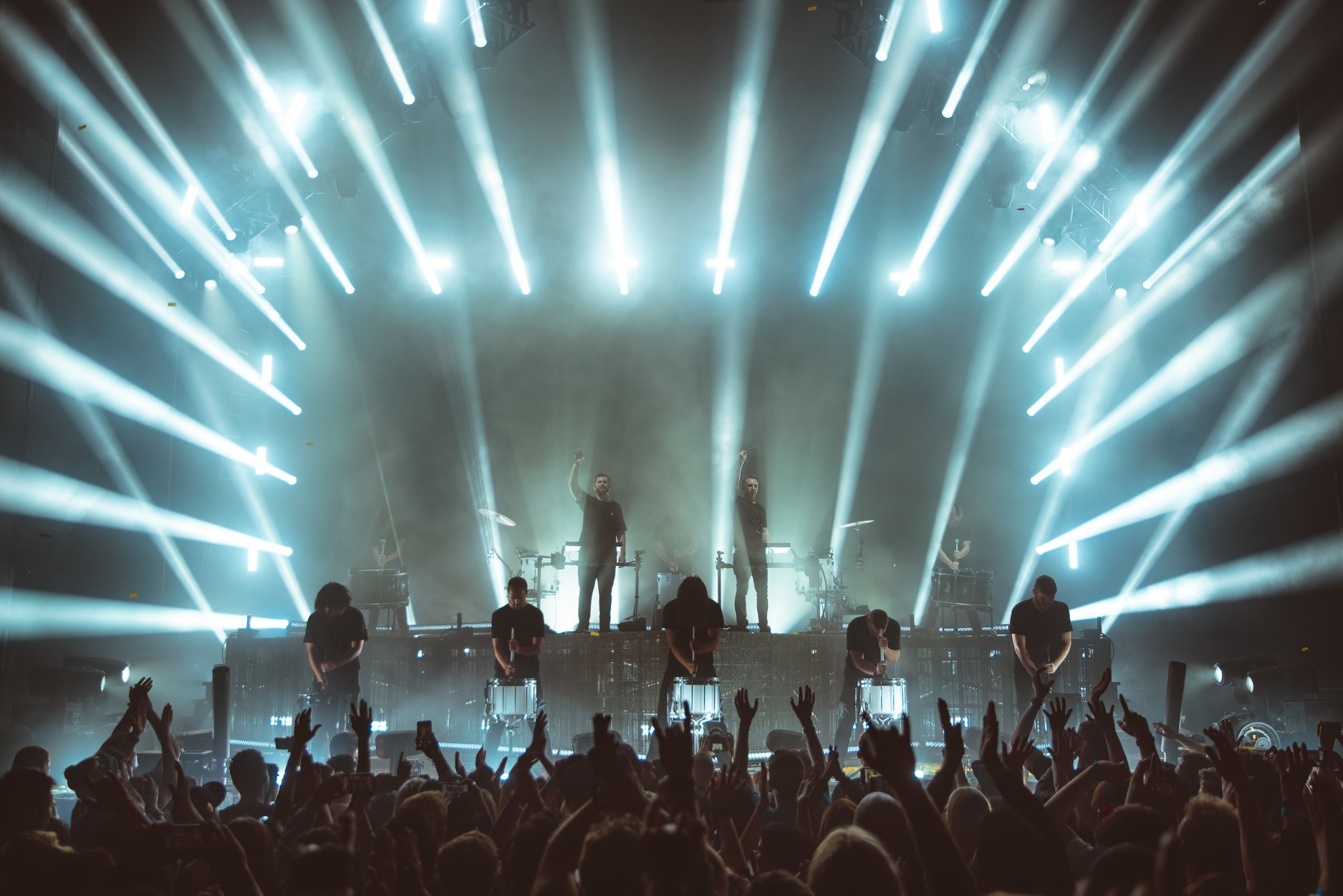 ODESZA‘s album A Moment Apart has been taking breaths away since it first dropped in September 2017. This past November, the due introduced the deluxe version, which stirred a newfound excitement for the release with eight new tracks.

Now, music fans can experience A Moment Apart in six new ways thanks to remixes from Chet Porter, MEMBA, Running Touch, Mild Minds. Kodak to Graph, and ford. Each uncovers a fresh new vibe that compliments the body of work ODESZA first released over a year ago.

Explore the “Corners of the Earth” with MEMBA, hear “Late Night” like never before thanks to Running Touch, and allow Chet Porter to take you on a journey with his new version of “Line of Sight.”

Every single one of these new remixes is worth exploring! Listen here and get lost!