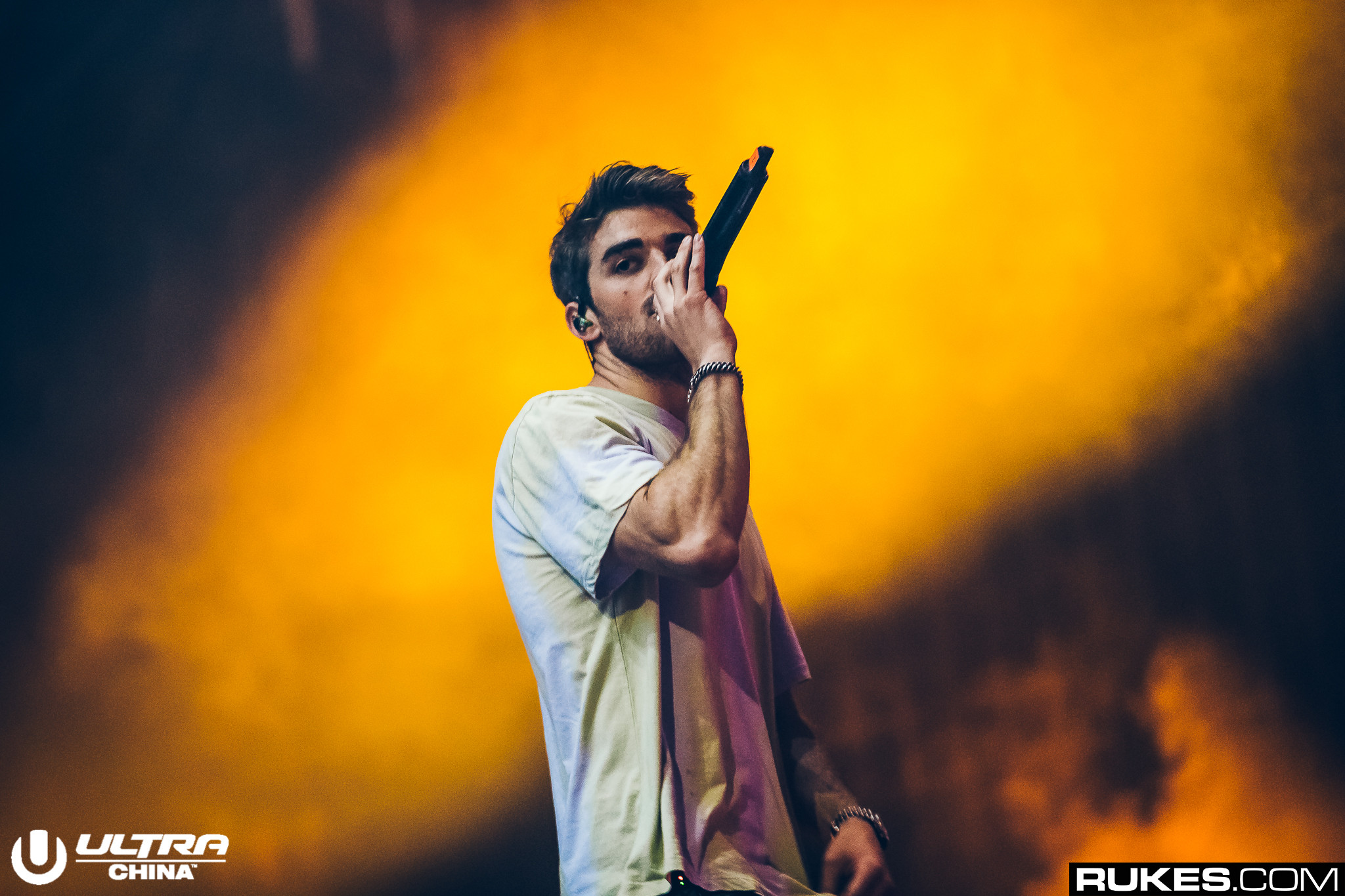 The Chainsmokers Drop New Song With 5SOS, “Who Do You Love”

When news of a Chainsmokers and 5 Seconds of Summer collaboration broke earlier this week, fans were rightfully skeptical that it would be a full-on pop song. And, for the most part, they’re right. But damn is it a good pop song!

“Who Do You Love” from The Chainsmokers and 5 Seconds of Summer is officially out today. Maybe it’s the fact that I haven’t listened to much 5SOS, but it’s hard for me to differentiate between any of their vocals and Drew’s — and if you needed any other indication that Drew’s been practicing, that’s probably it.

The production is admittedly super pop, but there are still clear electronic elements that shine through from the 808s to even just the processing on the guitars and vocals, let alone the synths. Toward the end of the song, it features a more pronounced breakdown, somewhat similar to the breakdown in “Everybody Hates Me” from The Chainsmokers’ previous album Sick Boy.

To be honest, The Chainsmokers have grown on me quite a lot since the beginning of 2018, and I have to say, I’m not disappointed in 2019 either. While their debut album remains one of my least favorite pieces of music, they’ve more than redeemed themselves since.

Check out “Who Do You Love” from The Chainsmokers and 5SOS below!