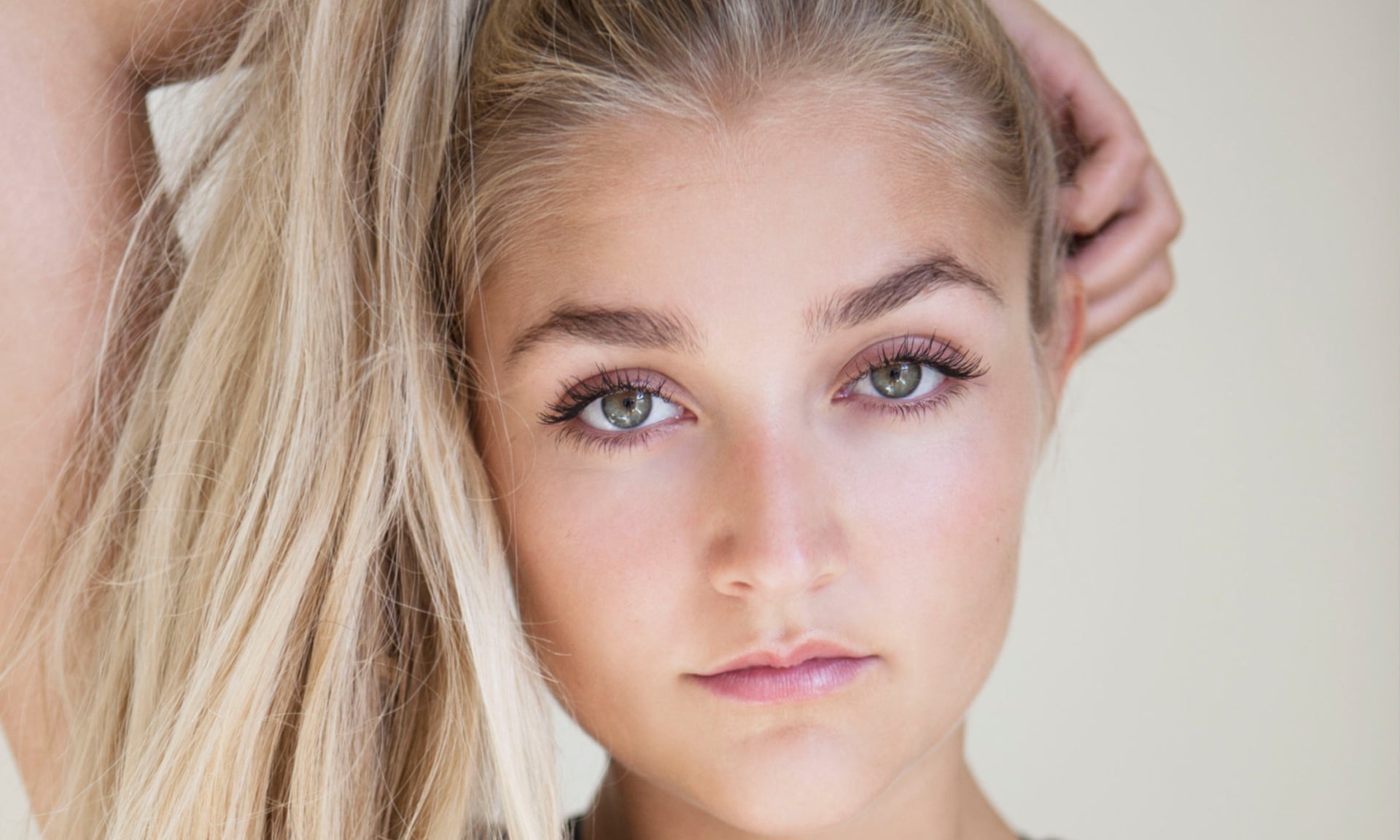 The trial surrounding Louella Fletcher-Michie‘s mysterious death at a music festival continues. It’s her boyfriend under question. And, a disturbing new piece of evidence has just been introduced.

The jury was reportedly shown a video of the woman celebrating her 25th birthday, as her health and state of mind took a turn for the worse leading up to her death. The footage showed Fletcher-Michie “appearing to hallucinate” after taking drugs at a music festival.

According to a source, the woman is seen on-camera, shouting for her mother and father. She was also so confused that she attempted to eat thorns and slap herself. Later in the night, after the camera stopped rolling, she collapsed and died.

The 51-minute video captured Fletcher-Michie saying, “Dad, I love you.” She also repeatedly said, “This is the best trip I’ve ever fucking had.” Other lines provide insight to her hallucinations, like “I’m seeing colorful taxis” and a “magical monkey riding the forest.”

Her boyfriend at the time, 29-year-old Ceon Broughton allegedly gave her the class A drug 2C-P at Bestival in Dorset in September last year. His voice was heard at times during the video recording.

Louella Fletcher-Michie was the daughter of actor John Michie.

Unfortunately, she didn’t make it to her 25th birthday. She died just an hour before.