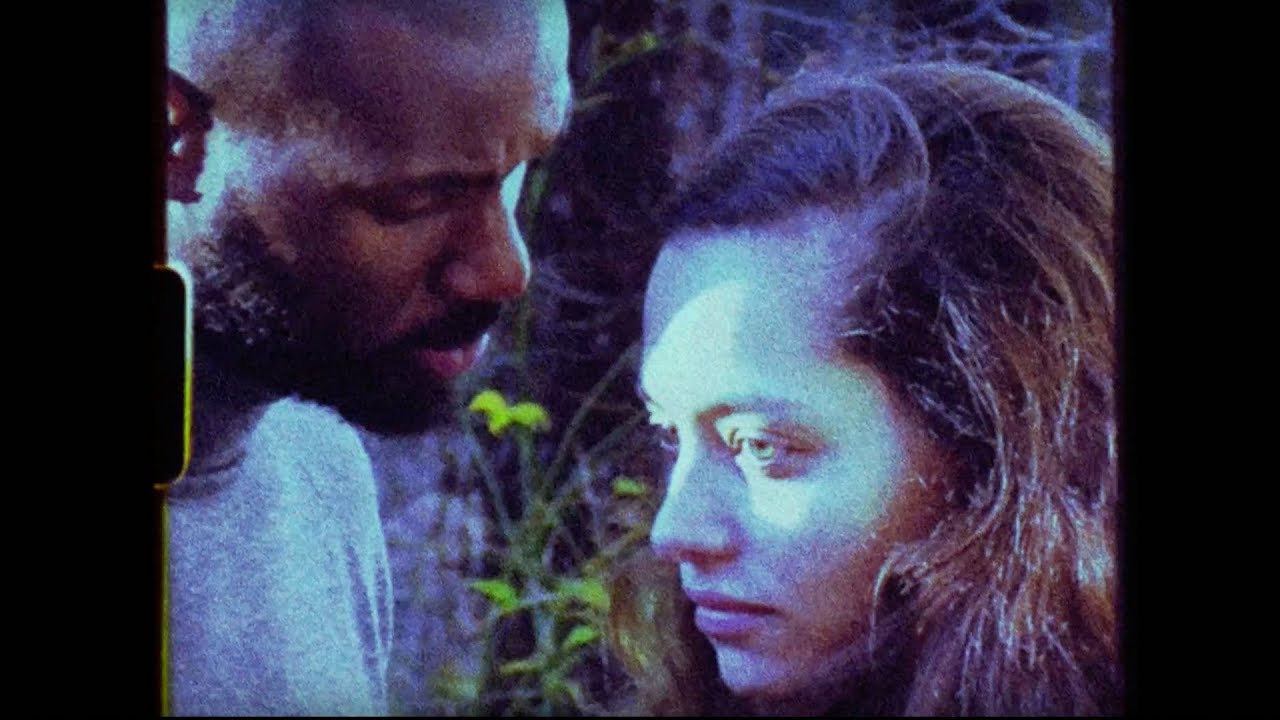 The success of San Holo’s song “Light” was more than just one streaming services, it permeated his whole brand and career. The concept of “light” — brightness, innocence, however you want to characterize it — became a part of his identity, whether he liked it or not. And so the new music video for “always on my mind” comes as a massive shock.

The music video follows along with a man unable to cope with the death of his wife, who herself was suffering from a deep depression. The imagery and flashbacks to home movie-style memories are powerful, and entirely antithetical to what we all thought of as San’s brand.

If his goal with this music video was to show a deeper side to himself, he succeeded with scornful darkness. Going into this thinking it’s any other San Holo music video would be a mistake; but missing out on this piece of true art entirely would be the bigger mistake indeed.

Watch “always on my mind” from San Holo below.