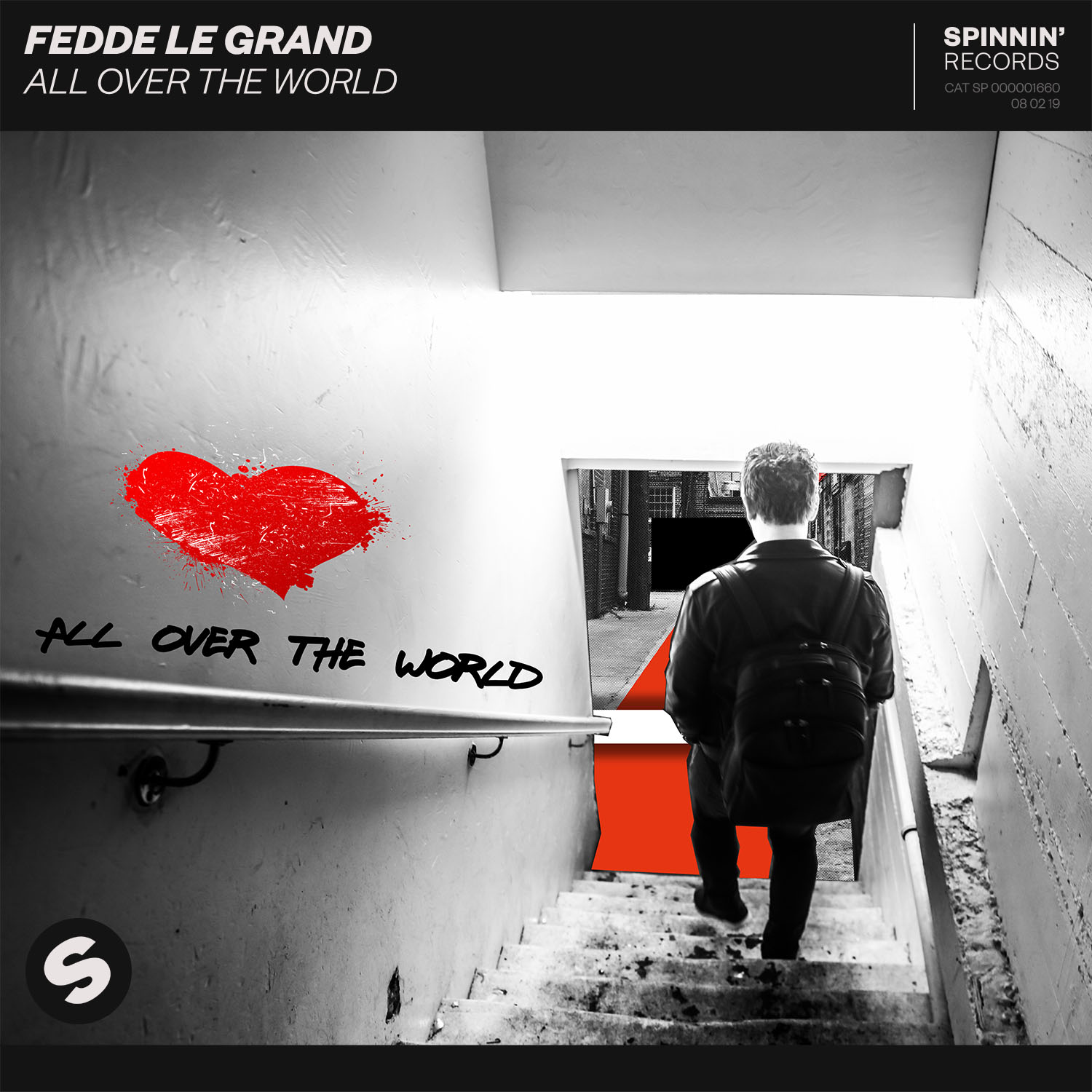 Legendary Dutch DJ/producer Fedde Le Grand is back with his first song of 2019, and it is sure to get you groovin’ ahead of festival season. “All Over the World” is a pure rush of adrenaline fusing old school house vibes with some fresh future house synths, this song is sure to make its way into Fedde’s sets this festival season and get some bodies shaking.

The track opens with the vocals, taken from the 1983 Fatback song “Spread Love,” laid over some low-pitched synths and some finger snaps. More percussion builds up as the vocal hook repeats. Throw in a little piano chord progression during the buildup and then, bam, we’re given a bouncy drop with the same chord progression turned into some nice synths. The vocal samples are perfectly placed to the give the song a nice old school vibe, while the production is lush and modern.

Check out the awesome video for Fedde Le Grand’s latest single, “All Over the World,” out now on Spinnin’ Records.

Fedde will also be hitting up some North American club dates leading up to his performance on the Ultra Miami main stage next month.