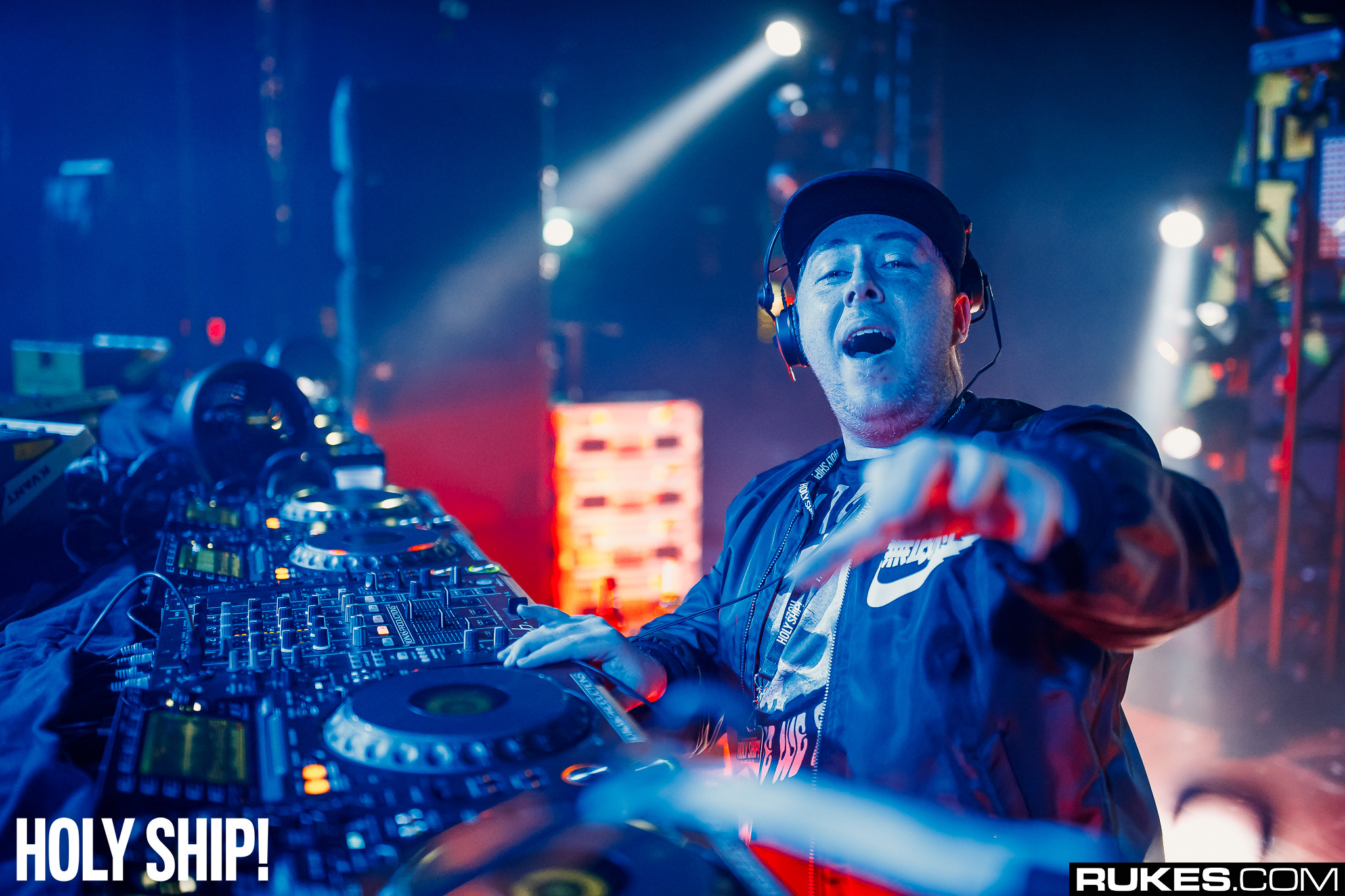 Kill The Noise: “Me and Mat Zo basically have multiple albums written”

Five years ago, Kill The Noise and Mat Zo teamed up for the first time to present Kill The Zo. The two have only ever released two songs together, an original in 2014 called “Part I” and a remix of Big Gigantic’s “Got The Love” in 2017.

The possibility of more Kill The Zo music has always been a question in the back of fans’ minds, but the lack of output was more often a deterrent than anything. Still, a single tweet from Kill The Noise yesterday has reinvigorated the hopes of many.

For only having ever put out two tracks, that’s a lot of music left unheard and unreleased. Surely the two of them are planning on releasing something more soon — or maybe, Kill The Noise is just saying he’s thankful for the opportunity to have created so much with Mat. It would definitely be a tease if after this tweet, nothing came of it.

The ending of the film “Annihilation” had us scratching our heads for a moment, but there’s no confusion here: we want new Kill The Zo.