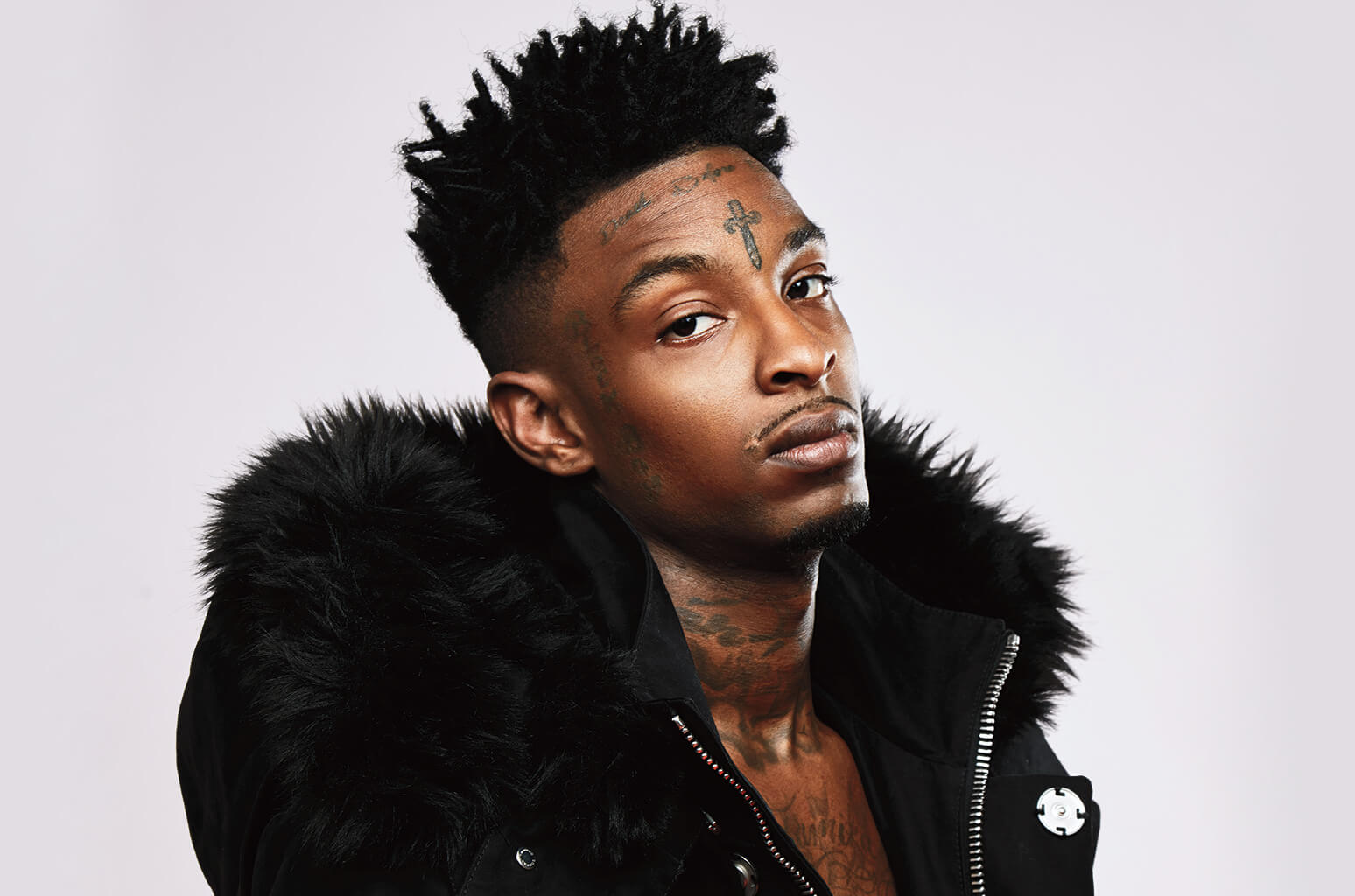 21 Savage Speaks Out For The First Time Since Arrest [WATCH]

Fans were stunned to learn that 21 Savage was born in the UK. The rapper, real name Sha Yaa Bin Abraham-Joseph, was believed to be from Atlanta before being taken into custody by the U.S. Immigration and Customs Enforcement Agency (ICE) as part of a targeted investigation concerning his immigration status.

Savage well-overstayed a visa that expired 13 years ago. He was just 7 when his parents moved the family to Atlanta — and he claims it’s all he knows.

“I ain’t know what a visa was,” he reveals in the interview with Good Morning America.

“I was seven when I first came here. I knew I wasn’t born here but I didn’t know what that means as far as how I transitioned into an adult,” he reveals in the interview below. “I wasn’t hiding it. But I didn’t want to get deported so I wasn’t just finna be like, ‘Hey, by the way, I wasn’t born here.'”

The rapper recounts getting arrested. He said he was driving and then suddenly he just saw “guns and blue lights.” He was put in the back of the car and taken away. He says the police didn’t say much at the time of the arrest other than — “We got Savage.”

His #1 priority right now is to become a U.S. citizen.