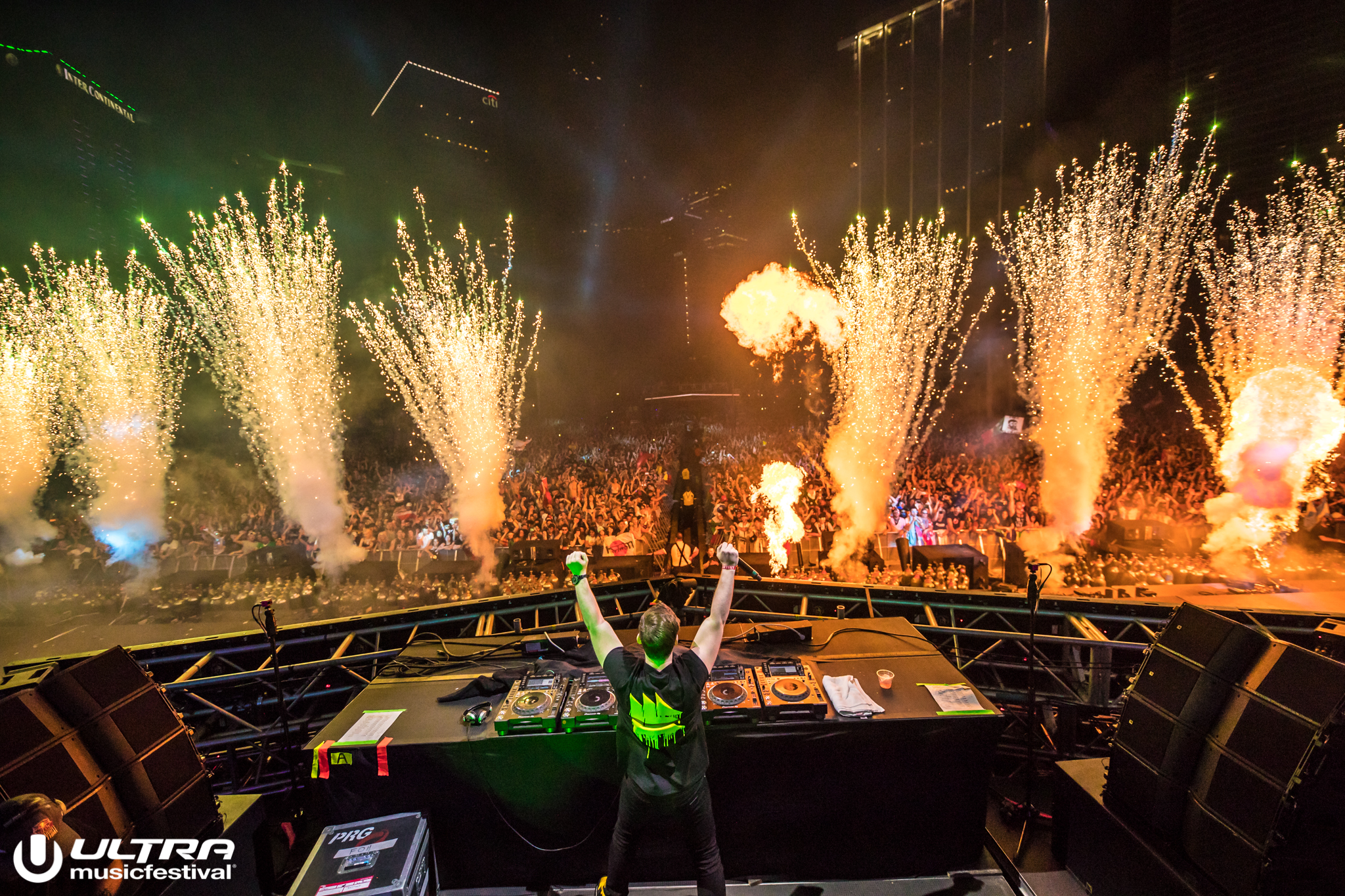 Rapture Music Festival has been doing everything in its power to try and regain the weekend in March on Virginia Key that was given, rightfully, by the Miami City Council to Ultra Music Festival. Rapture began selling tickets to its third annual festival on Virginia Key before the venue was allocated to Ultra for March 29-31, 2019.

In the time since, Rapture has issued a cease & desist as well as filed an official lawsuit to try and get their dates back. During the whole ordeal, Rapture continued to sell tickets to the festival, despite having no venue. On their Facebook, Rapture continued to claim, “The event is not cancelled. We are planning on getting our location back, it’s all in federal Judge hands now.”

On February 4, a judge dismissed Rapture’s lawsuit, citing Rapture’s inability to “plausibly allege any unlawful conspiracy or anticompetitve arrangement between Defendants.” The court warned that any further frivolous suits brought forth to the court, if they were dismissed too, would be met with “prejudice.”

The order reads, in short:

On February 12, Rapture filed the amended complaint, and it comes no closer to stating a claim than the first did. Rapture’s amended complaint is little more than a list of reasons why Rapture thinks the Ultra music festival is no good. But the legal claims attached to that list are incidental; like a rickety soapbox, they serve no purpose other than to hoist Rapture’s list of grievances into court and, from there, into the public’s view.

By dismissing the claims with prejudice, the court effectively prevents Rapture from bringing another federal suit against Ultra, ordering, ” It is further ORDERED AND ADJUDGED that the case is CLOSED for administrative purposes. All hearings are CANCELLED; all motions DENIED AS MOOT.” Rapture still has the option of bringing the new state claims again.

An official statement from Ultra Music Festival reads, “We are pleased that the Court has again declined to entertain, for the final time, the baseless legal claims against Ultra.”