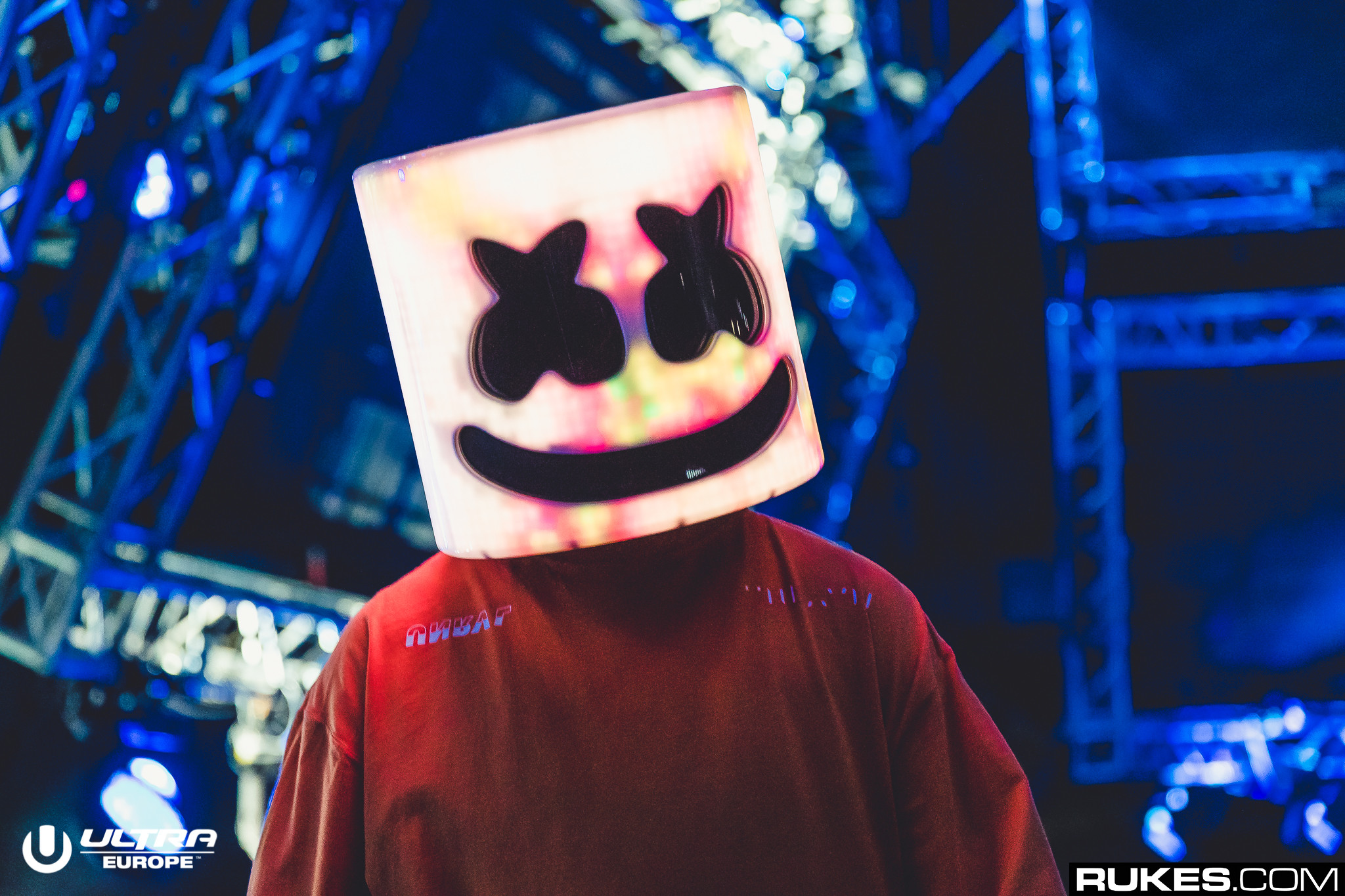 One of the producer’s latest singles, “BIBA” with Pritam featuring Shirley Setia marks his first Hindi track. And what better way to celebrate the single than with a Bollywood-inspired music video?

The visual representation of “BIBA” serves as a tribute to beloved Bollywood musicals. It even features a cameo from Shah Rukh Khan, one of the most recognizable faces in the entertainment industry. The musicians and famous actor bring the song to life right before our very eyes in the official music video below.

Marshmello is currently touring India as part of Vh1 Supersonic, a multi-genre festival run that showcases global pioneers of hip hop music, electronic music and indie music. His next stop could be literally anywhere — because Mello is worldwide!