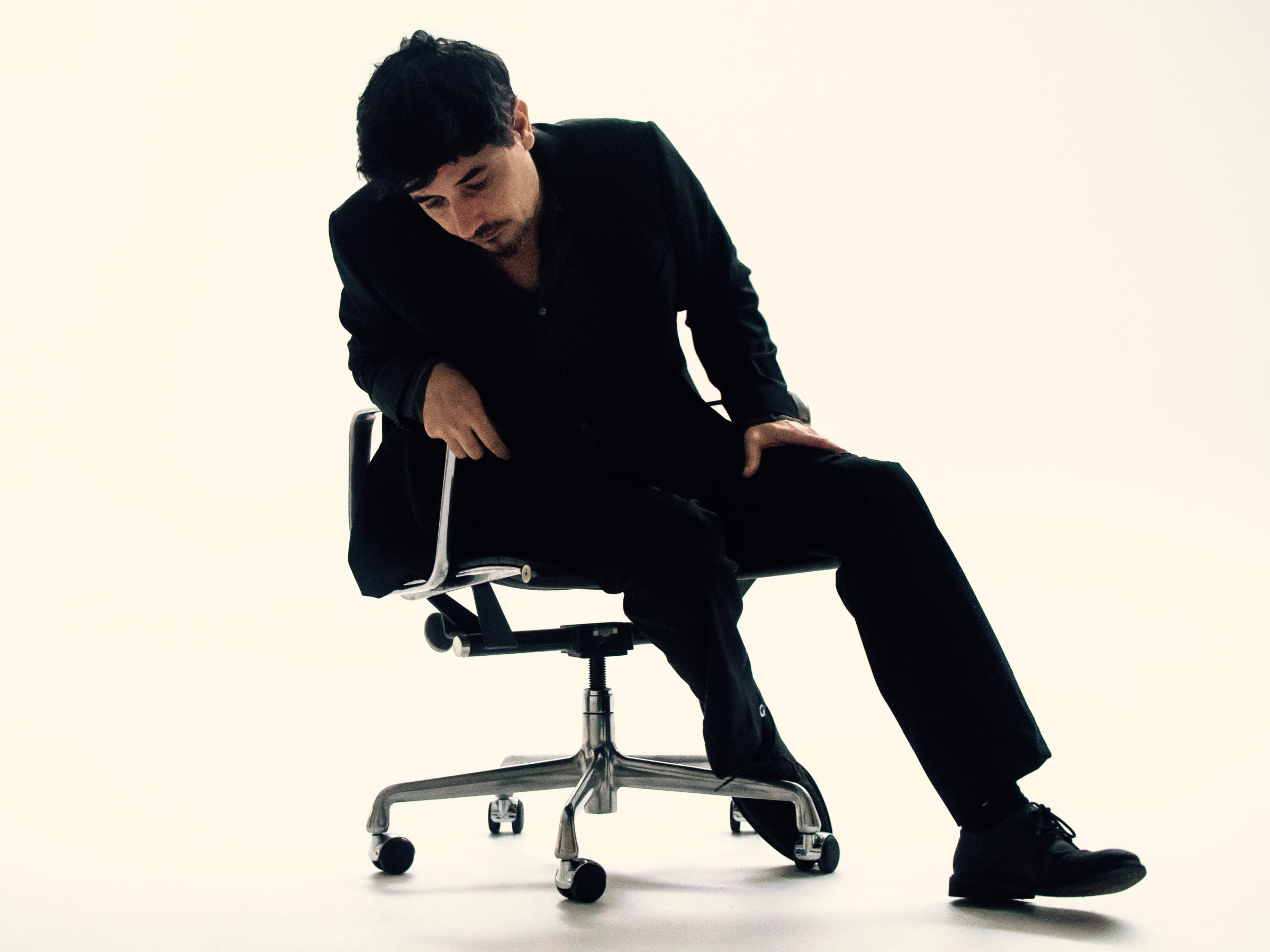 On April 26, electronic music pioneer Amon Tobin will release Fear in a Handful of Dust – his first album in eight years since his triumphant ISAM. The first single off the album, “On a Hilltop Sat the Moon,” is out now.

“Hilltop” is an impeccable representation of Tobin’s ability to entrance listeners with expertly crafted sound design. Listen carefully, and you’ll likely notice something a little off about the track, and something almost entirely antithetical to modern-day dance music… there are no drums in the song.

On the GRAMMYs’ red carpet this past weekend, Porter Robinson called drums the “essence” of dance music. But, clearly, rules are made to be broken.

In addition to the new song and album revelation, Tobin has announced the creation of his new label Nomark. This single is the inaugural release on the newly minted label, which has a very ambitious album release schedule this year.

Listen to “On a Hilltop Sat the Moon” below.