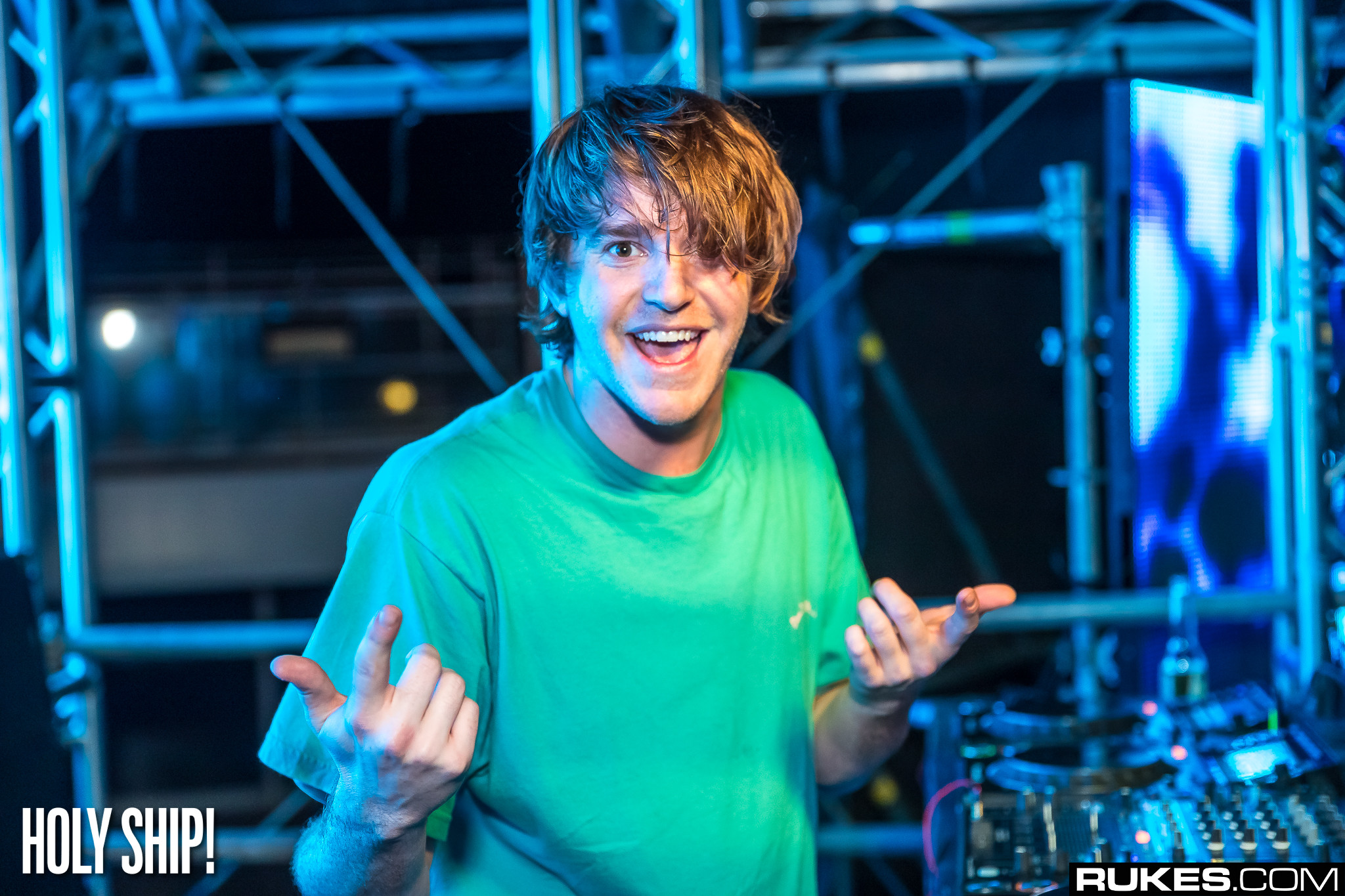 NGHTMRE has yet to release a track in 2019, but that ends tomorrow.

Shaq and NGHTMRE have appeared on a number of lineups together and have even performed back to back before, so this shouldn’t be as much of a surprise as it is. That being said, NGHTMRE has announced a new track with Shaq, and also with Lil Jon, called “Bang,” releasing tomorrow.

Having already heard the track, we can confirm it’s pretty much exactly what you’d expect: high energy trap, the usual Lil Jon vocals, and a crazy synth structure. That being said, there are still some surprises in the track we don’t want to ruin. It’s safe to say that this will melt some faces at shows.

Told you new music was coming! My new track “BANG” with @shaq / @djdiesel and @liljon is coming out TONIGHT at 9PM PT / 12AM ET. [Presave at link in bio] #BANG @gudvibrations