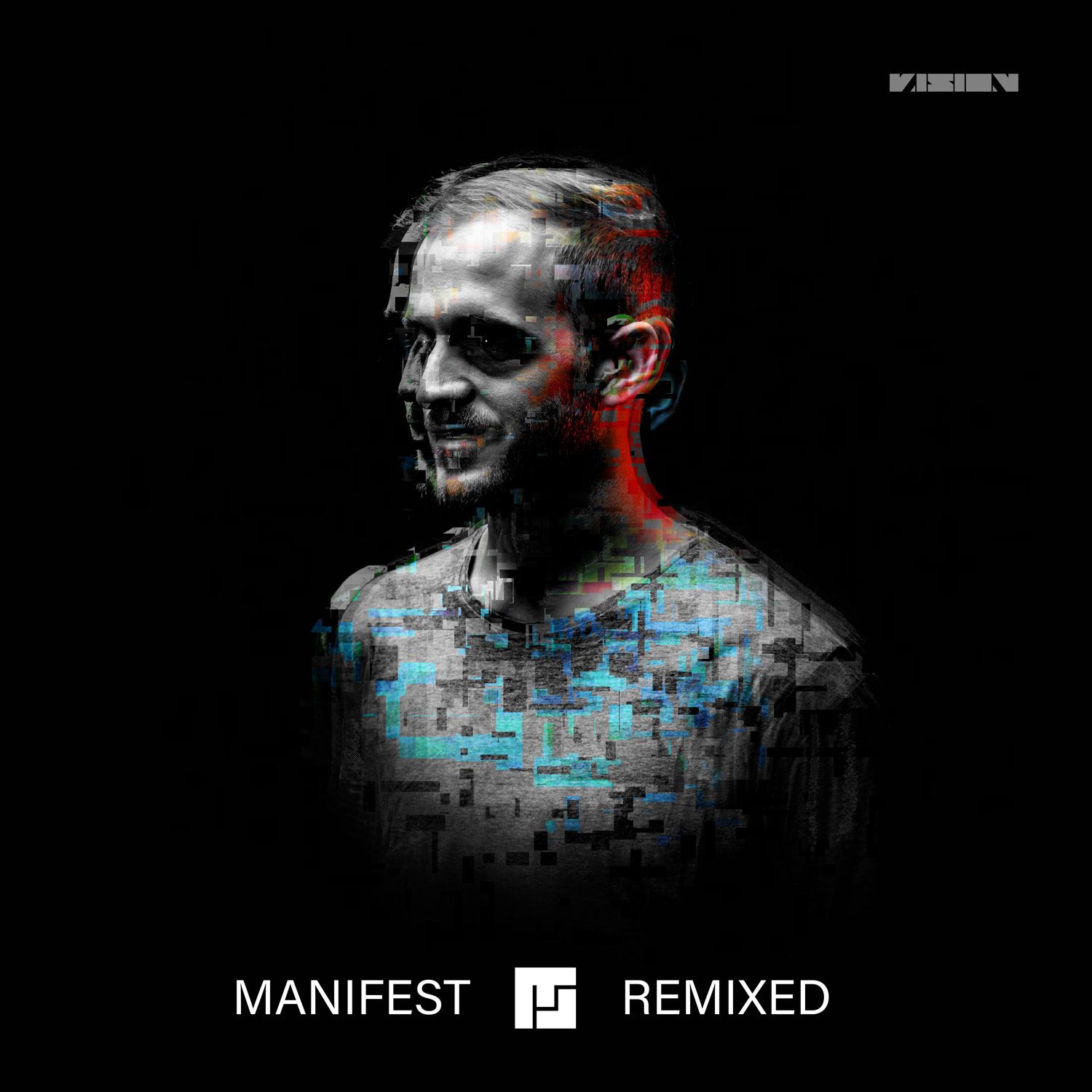 In the wake of his massive hit album Manifest released last year on Noisia’s Vision imprint, Mefjus has had the benevolence to commission and bestow upon the masses an equally huge remix album, due out this Friday, March 1. Since said D&B masses have been salivating over the release of this remix album pretty much since the original LP came out, Mefjus and Vision have also deigned to release a decent number of singles as well. So far remixes from Annix, Camo & Krooked, Loadstar, Break, Culprate, Signal, Misanthrop, Skeptical, Rebitrh, Circuits and Levitate have all been released on their own. Is there more? Oh, so much more.

With the release of the full album just days away, Your EDM managed to snag a streaming copy of Ed Rush’s “Sleazebag” just to make sure heads are whipped into a proper frenzy. With this track being one of the most iconic on Manifest, one might wonder if it even can be remixed. Mr. Rush has answered that questions swiftly and thoroughly.

The most notable change in Ed Rush’s remix of “Sleazebag” is that the main synth sample which characterizes the track is now sped up and doubled down. It doesn’t sound like that would make that big of a difference in the track but it does. That small tweak changes the way the listener will hear the tempo, the syncopation of synths to drums to bassline and even the distortion.

Said distortion is another key difference; it’s often said that a good remix will highlight the points of interest on the original track, and the extra loud, metallic distortion on the “Sleazebag” does just that. Anyone who heard the original mix would never have classified it as minimal when it comes to the ambient sounds filling the space around the main mix but when compared to Ed Rush’s remix, that is now indeed a descriptor. In true Ed Rush fashion, he’s hardened up one of the hardest drum and bass tracks of 2018 and thus highlighted how well-constructed the original is while making a completely new and interesting track out of the remix.

With “Sleazebag” being one of the final tracks to preview before Manifest remixed releases, fans may think they have a pretty good idea of what to expect when it drops. Rest assured, however, that there are still many twists and turns to come from Mefjus and friends. The remix album is truly just as great as the original Manifest.

The Manifest remix album drops on Vision this Friday, March 1. Check Beatport, Spotify and the Vision Recordings website for stream and purchase options.