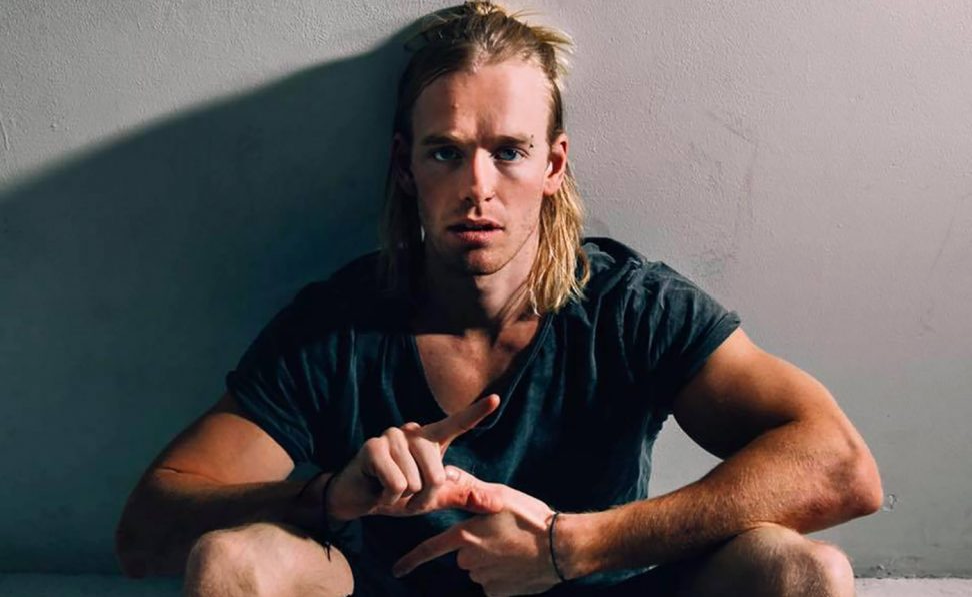 Will Sparks Apologizes for “Alcohol Fueled… Aggressive” Behavior At Ultra

Earlier tonight, Your EDM published an exclusive article detailing an aggressive interaction between Will Sparks and an artist tour manager at Ultra Australia this past weekend. Sparks was described by the tour manager as being verbally abusive and physically threatening.

Will Sparks has since reached out to Your EDM with a statement and apology concerning the situation, owning up to his actions and admitting that it was alcohol fueled, which he again admits “is no excuse.”

In the statement, Will also says that he reached out to the individual and apologized directly. Read the full statement and apology below.

I cannot express how regretful and apologetic I am regarding the incident that unfolded in Sydney on Feb 24. I was aggressive and said some unforgiving remarks that made no sense at all and were simply not true. At no point was I ever physical with any of the male or female staff. This is is completely out of character for me. Never in my life have I reacted in such a way, I am very embarrassed by my actions.

Unfortunately this was alcohol fuelled, which is no excuse. I had some built up personal frustrations which all came out at once, at an innocent individual who was just doing their job.

This is a massive learning curve for me. I embarrassed not only myself, but my whole team as well which I hate myself for.

I’m taking full responsibility for my actions and am willing to do what it takes to mend the situation as best I can.

I have also issued my apology to the person affected.