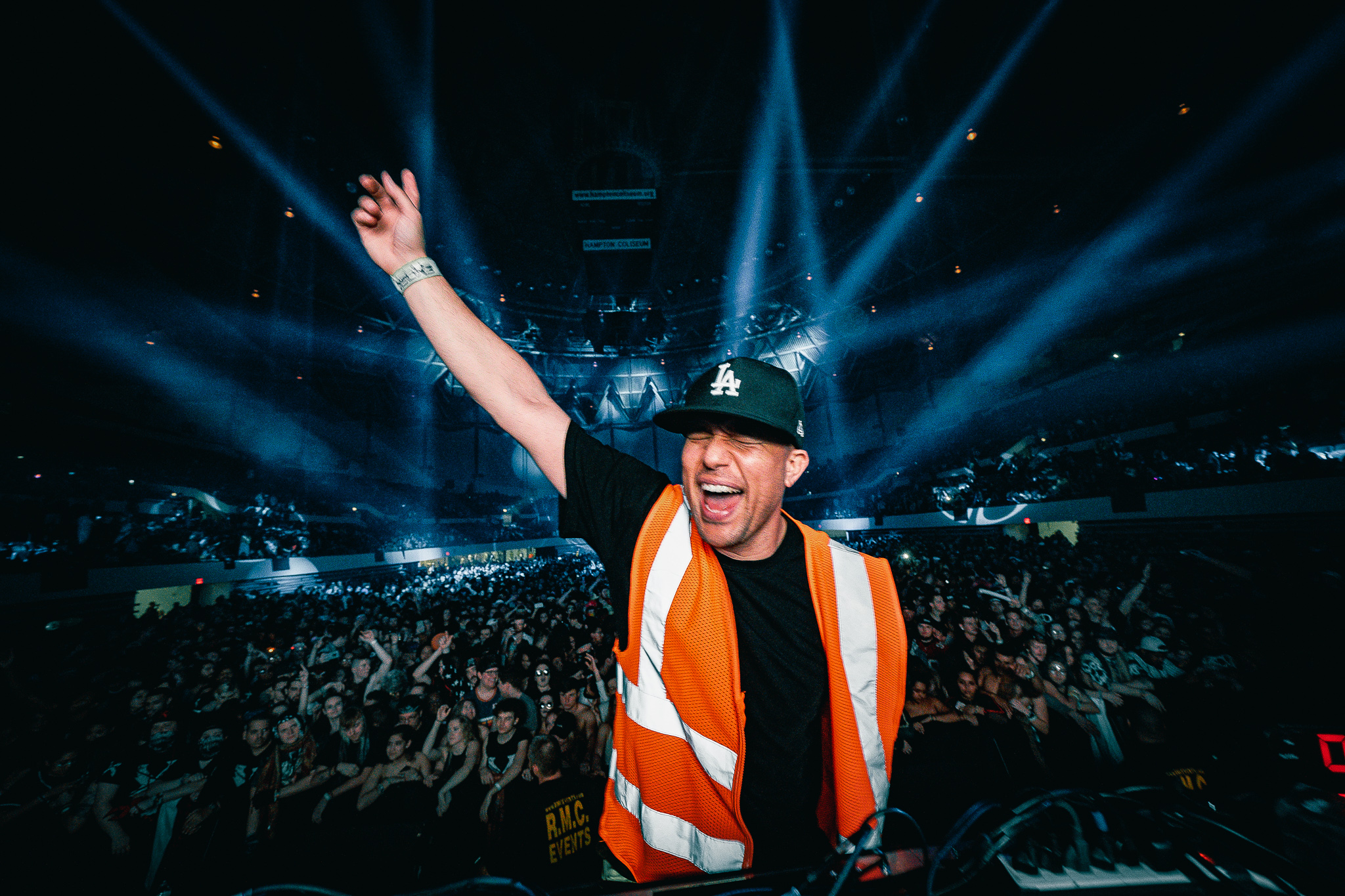 Bear Grillz is releasing his debut album Demons in 2019, and you better get ready.

Fans were rightfully a little taken aback by the album’s first single, “Demons” featuring RUNN. Not that it was anything but great, but we certainly weren’t expecting some future bass as a first single. However, you can breathe a sigh of relief, because the new single out now, “Flow,” is back to the bass, baby.

“Flow” is a song that Bear Grillz hoped “would get people shuffling and head banging in the same song,” and it’s safe to say he’s hit the mark. It starts off with a 180 BPM hardcore jaunt, then down to a 140 dubstep section before switching up the flow a bit to keep things even more interesting. After a brief bridge, it’s back to the madness.

If nothing else, we know that Demons is going to have more than just the hard dubstep that Bear Grillz is known for; and there’s nothing wrong with a little bit of variety!

Check out “Flow” below, out now via Dim Mak.

Leading into the release of his debut album, fans can catch Bear Grillz on the road this spring for the Demons Tour Part 1. The North American trek includes stops in New York, Boston, Chicago, Montreal and his first ever  co-headline date at Red Rocks Amphitheater.