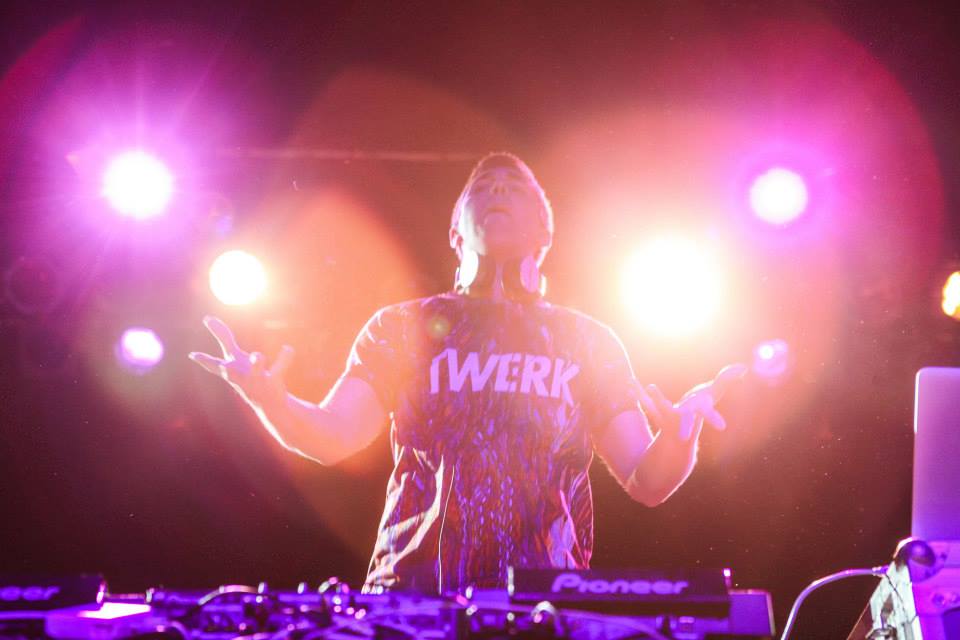 Marshmello is bringing Dotcom back in 2019 and he’s already testing out new music!

Christopher Comstock’s Dotcom moniker took a backseat to Marshmello in 2015, when he shifted gears and gained early support from Skrillex on his new project. First came his self-released debut Joytime in 2016 and the rest is history. From mystery DJ to masked phenomenon to household name — Marshmello has achieved mainstream recognition.

As for Dotcom, OG fans have been missing the project and itching for a comeback. It’s been amazing to watch Marshmello play out the way he has, but it’s time for Comstock to get back to his roots. Just last week, Dotcom announced — “new music in 2019.”

Nothing could possibly get us more excited for this revival than an ID. The short clip below reveals a brand new Dotcom production. The man himself confirms, “It’s coming.”

Just 10 seconds is all we get for now — but it sounds like this will be worth the wait!