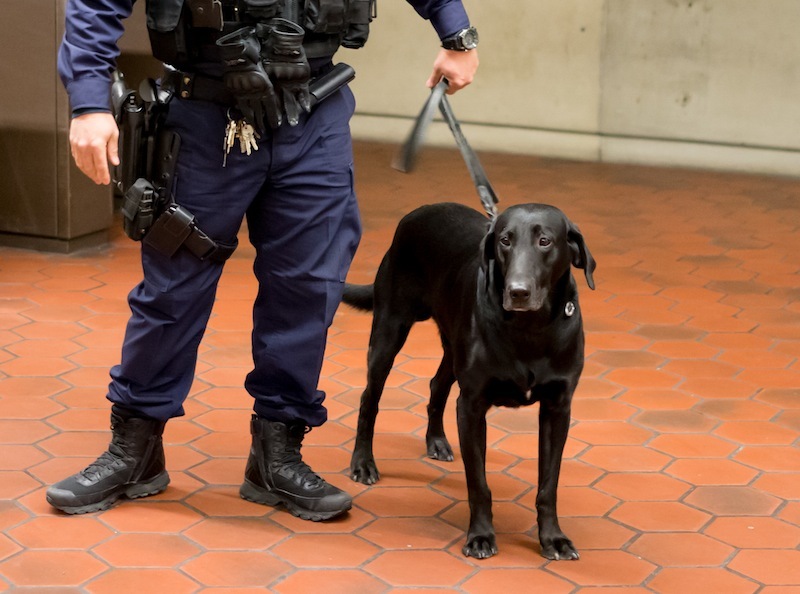 “[…] the resort has informed us that they are required to be proactive in enforcing Mexico’s zero-tolerance policy with enhanced security measures including the use of specially-trained dogs,” the notice reads. “Please be aware that you may see increased security within the entire resort including all Deja Voom events and activities effective immediately through check-out.”

Heads up if you are at #DejaVoom — Drug dogs are potentially being brought onsite and a 0% tolerance policy is now in effect.@CID_Presents @bassnectar @dejavoom pic.twitter.com/5EZ0SeKIis

According to Riviera Maya News, “a 25-year-old American man was arrested at a Riviera Maya hotel after he was seen by hotel staff delivering drugs to another hotel guest,” which could have prompted the increased security.

The man, who was referred to in the report only as Gates N, was found with “$1,000 USD in cash, 86 transparent pills with cocaine, two glass jars with the same substance and a blue bag that contained 909 empty capsules.”