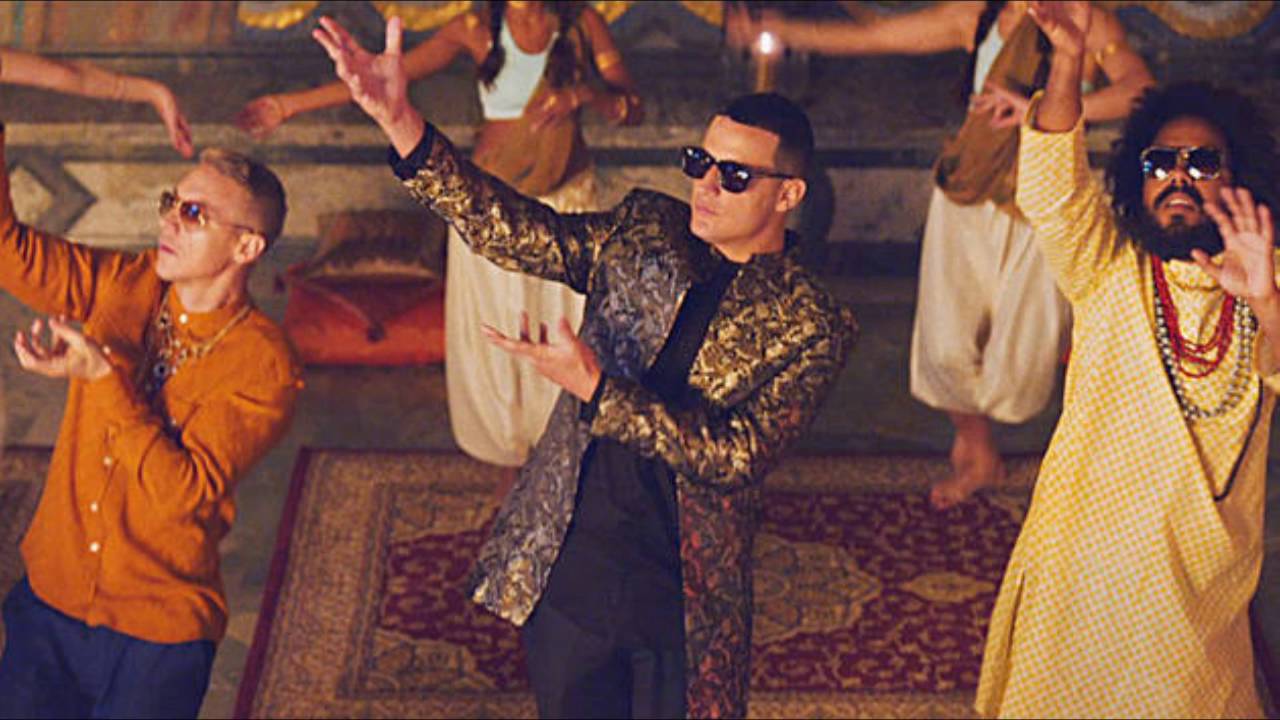 Four years ago, Major Lazer, DJ Snake, and MØ dropped one of the biggest songs in the world, “Lean On.”

It was dropped in March 2015, and it only took eight months for it to become the most streamed song in the world on Spotify. Two months later, it had passed one billion views on YouTube — which, at the time, was still very rare. It was the first EDM music video to pass that threshold.

And two months after that, it became just the fourth track ever to hit one billion streams on Spotify.

It’s safe to say that this song has quite a history behind it, and it still sounds just as good as ever. Listen to it again below.