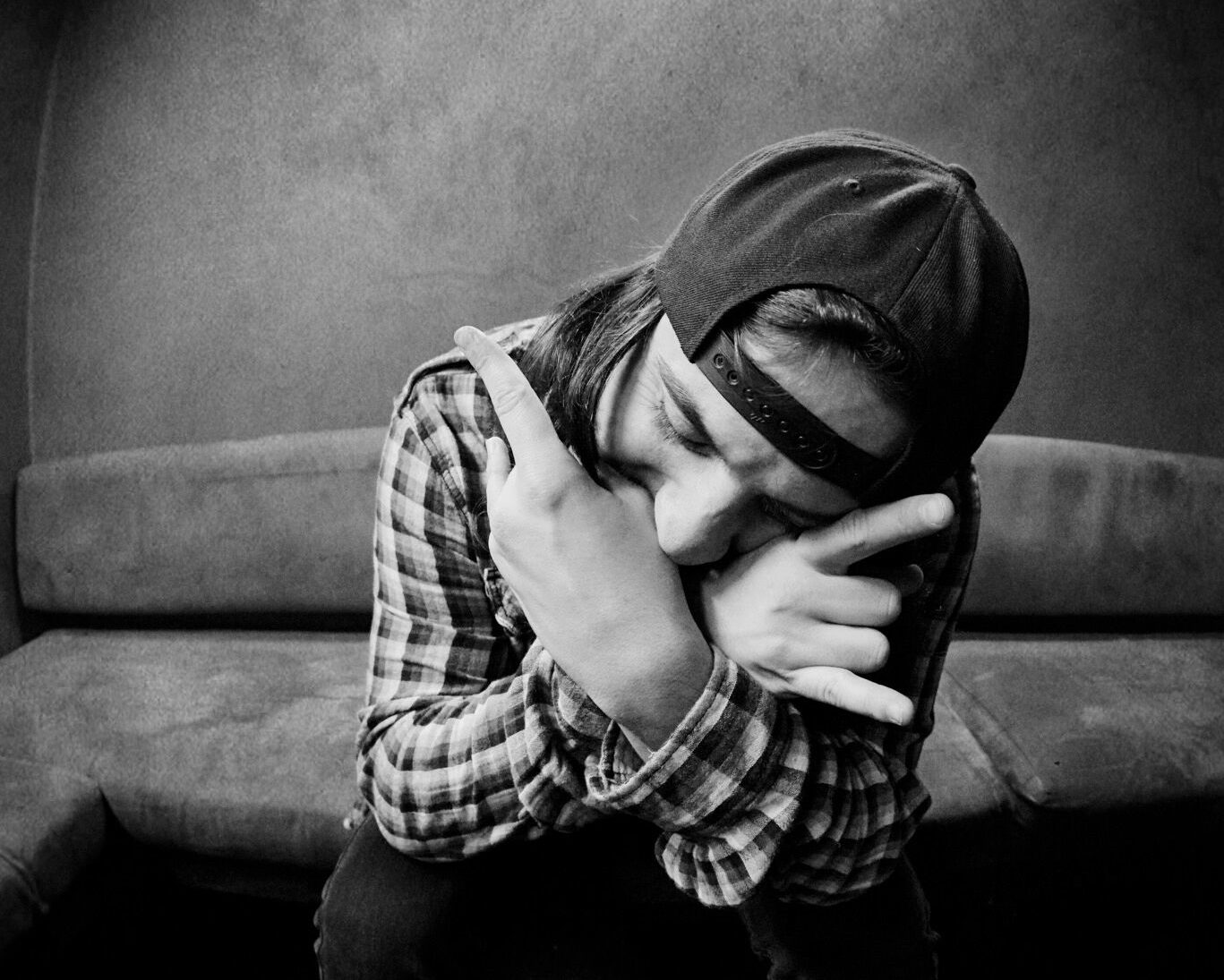 EDC Mexico had a huge turnout this year. As one of the world’s fastest growing festivals, it’s no surprise that Skrillex himself took to the decks with an all-out massive set featuring tons of new music from himself and more acts that are currently crushing the scene.

One major eye catcher during his set was an ID from up and coming bass act TYNAN. After fire sets at Wobbleland and HARD Summer 2018 (his debut festival set), and with collaborations with 1788-L and Kompany, TYNAN is on a major come up. This jam is just another one of his secret weapons waiting to be unveiled. His wonky wooked out house ID is still unreleased but this track is hot on an otherworldly level.