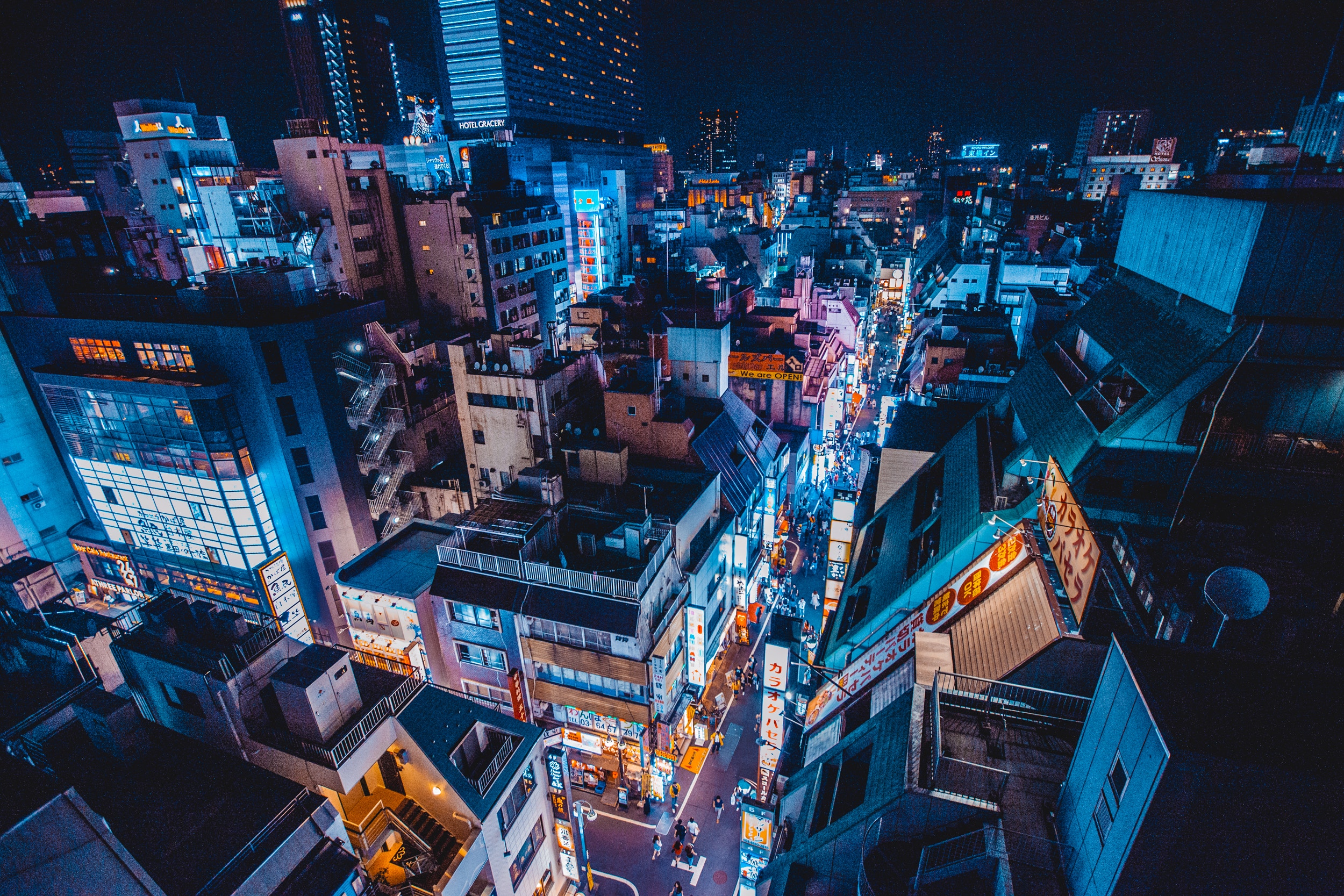 The advent of the internet created a more globally unified and connected world, but there are still communities disconnected by oceans and land despite sharing common interests. Mixmag and Budweiser have teamed up to bring the electronic communities of cities like Tokyo, Lagos, Paris, Johannesburg, and Ho Chi Minh together with BUDX.

BUDX will focus on highlighting music, art, technology, fashion and film from across a variety of emerging cities in the arts and music worlds. As it touches down in each city, it will bring along various global headliners and also bring to the stage local talent who deserve the spotlight.

Alongside the BUDX events, Budweiser and Mixmag will launch the signature Mixmag Lab series in a new location. The flagship series has been taking place in London, New York and LA for years now and has seen the likes of Carl Cox, Laurent Garnier, The Martinez Brothers, Annie Mac and Alison Wonderland all perform iconic sets, sets that have gone down in Mixmag history.

With the BUDX Edition of the Lab (to be launched over the coming months), the live stream and party will accompany the standard BUDX spotlight so that fans from all over the world can also join in and experience the wonders of new and exciting territories.

BUDX aims to amplify the voices and stories of rising artists to seize new, energizing opportunities, encouraging all culture creators to rise up and show what they’re made of.