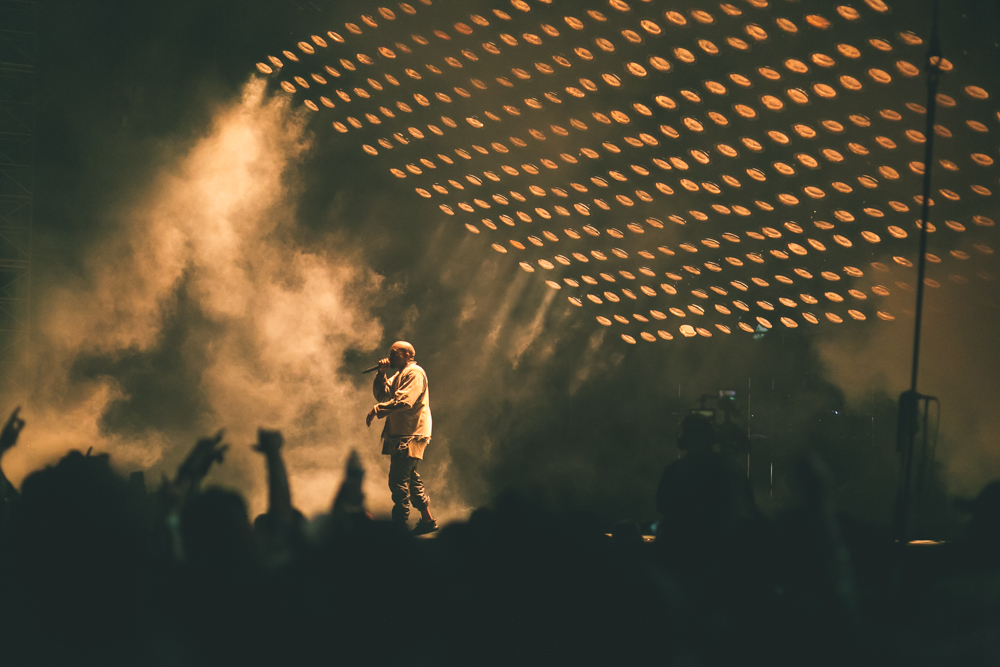 Kanye West‘s publishing contract with EMI is currently at the center of a complex lawsuit. Now, it’s been revealed to the public just how intense the terms are. For starters, he’s not allowed to retire — ever.

The lawsuit details the terms of the publishing contract which states, West will “remain actively involved in writing, recording and producing Compositions and Major Label Albums, as Your principle occupation.” The agreement also states “at no time during the Term” will Kanye initiate a retirement or extended hiatus.

Kanye is suing EMI and his label after his attempt to buy back his publishing rights failed. The famed rapper/producer is seeking “freedom” from his contracts in regards to publishing and recording. The “no retirement” bit is his best chance at gaining back control.

His case references the California Labor Code section 2855 which states that personal service contracts may run no longer than seven years. The official complaint from West reads:

It makes no difference under section 2855 whether the contract is otherwise fair, or whether the employer has fulfilled its end of the bargain. It matters only whether the services began more than seven years ago. There can be no dispute that this happened here. The seven year period ended under this contract on October 1, 2010.

That was around the time Kanye West released My Beautiful Dark Twisted Fantasy.